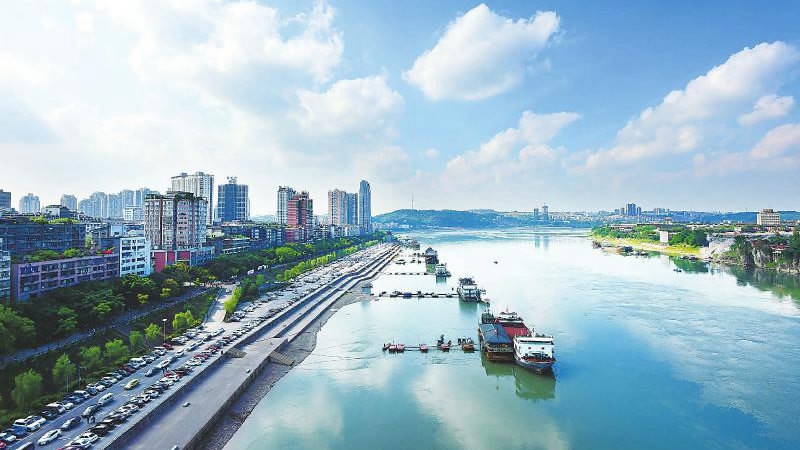 In its war against air pollution, China has achieved a drop of over 30 percent in the average density of fine particulate matter (PM2.5) in key areas in the past five years, Chinese Premier Li Keqiang said on Monday.

China has been a drive to reduce the use of low-quality coal, conserve energy and reduce industrial emissions.

Li said that 71 percent of coal-fired power plants now achieve ultra-low emissions. The country has improved its energy mix, cutting the share of coal consumption by 8.1 percentage points and increasing the share of clean energy consumption by 6.3 percentage points. In addition, China has taken over 20 million vehicles with high emissions off the roads.

Li made the remarks when delivering his annual government work report to lawmakers during the opening meeting of the first session of the 13th National People's Congress (NPC), China’s national legislature, being held in Beijing from March 5 to 20.