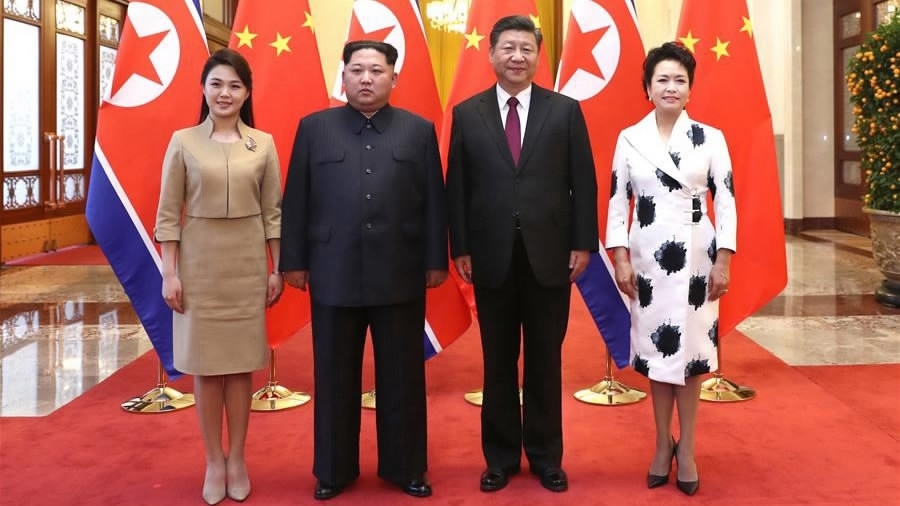 Chinese President Xi Jinping's special representative Yang Jiechi hailed the recent developments on the Korean Peninsula while holding talks with the head of the National Security Office of the Republic of Korea (ROK), Chung Eui-yong, in Seoul.

Yang is currently visiting the ROK on behalf of the Chinese government to discuss the situation on the peninsula.

Yang briefed Chung about the recent visit of the Democratic People's Republic of Korea's (DPRK) leader Kim Jong-un to China.

Kim paid an unofficial visit to Beijing earlier this week, during which he met Chinese President Xi Jinping.

"The issue of denuclearization of the Korean Peninsula can be resolved, if South Korea and the United States respond to our efforts with goodwill, create an atmosphere of peace and stability while taking progressive and synchronous measures for the realization of peace," Kim told President Xi.

Yang said Kim's visit to Beijing should help ease tensions and lead to the denuclearization of the peninsula.