HEADLINE Presidents of Russia, Turkey and Iran to meet in April on Syria: Kremlin

Presidents of Russia, Turkey and Iran to meet in April on Syria: Kremlin 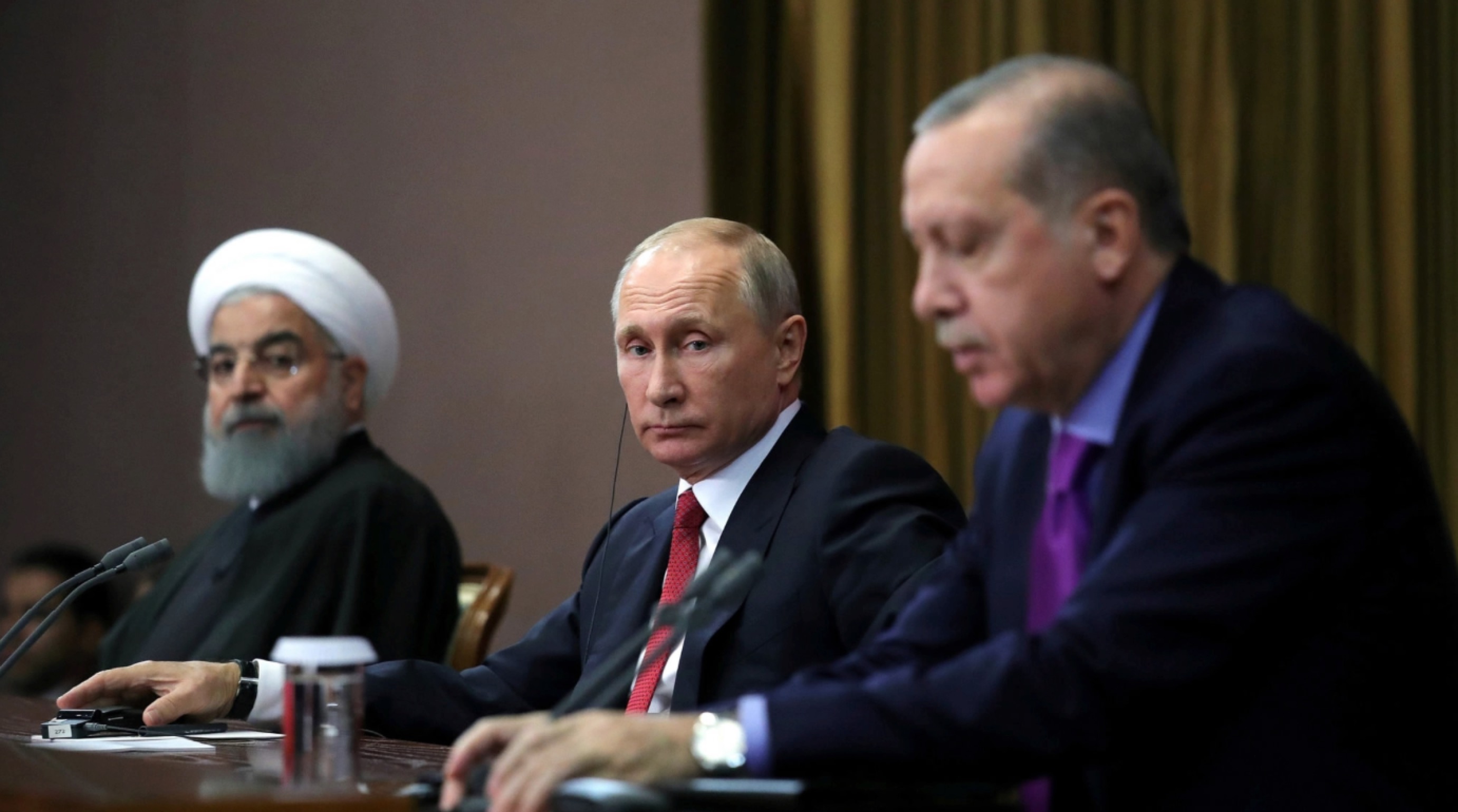 The three countries' foreign ministers are due to meet in Kazakhstan in two weeks to prepare the ground for an Istanbul summit on Syria, TASS said earlier, citing Iranian Foreign Minister Mohammad Javad Zarif.

The three countries are working together to try to push the troubled Syrian peace process forward.

Crisis has worsened in northern Syria since Turkey launched "Operation Olive Branch" to drive out Kurdish forces from the Afrin enclave.

Turkish-backed Syrian rebel fighters fire from the town of Salwah, less than 10 km from the Syria-Turkey border, towards Kurdish forces from the People's Protection Units (YPG) in the Afrin region, February 19, 2018. /VCG Photo‍

Turkey lists the Kurdish People's Protection Units (YPG) as a terrorist organization, while the United States has supported the YPG in its fight against ISIL militants in Syria.

Syrian state media said on Monday the Syrian army will enter Afrin to support the Kurds, but Ankara was swift to warn Damascus against throwing its weight behind those whom the Turkish government brand as terrorists.