The press center for the annual two sessions of China's top legislative and political advisory bodies was opened to journalists on Tuesday. 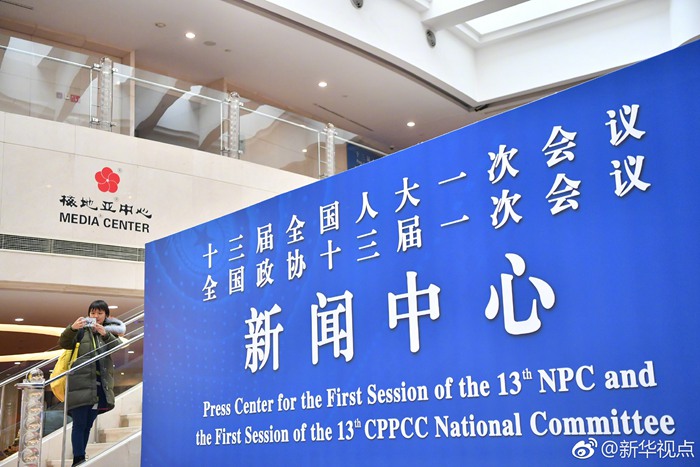 The annual session of the National Committee of the Chinese People's Political Consultative Conference, the country's top political advisory body, will open on March 3.

The annual session of the National People's Conference, China's top legislature, will open on March 5. 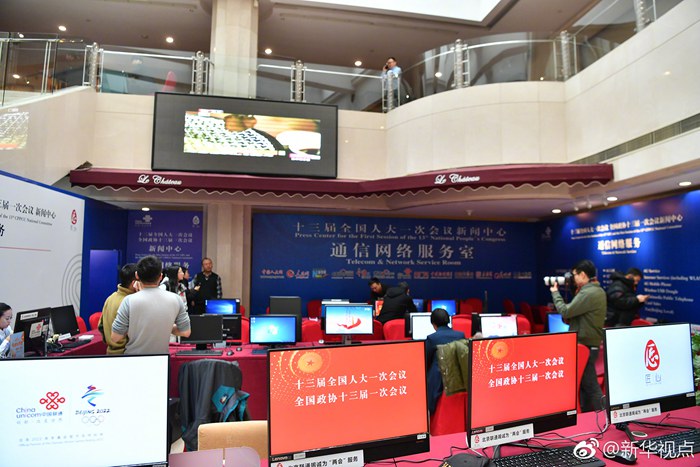 More than 3,000 Chinese and foreign journalists have registered to cover the two upcoming major political events at the Media Center Hotel of Beijing. 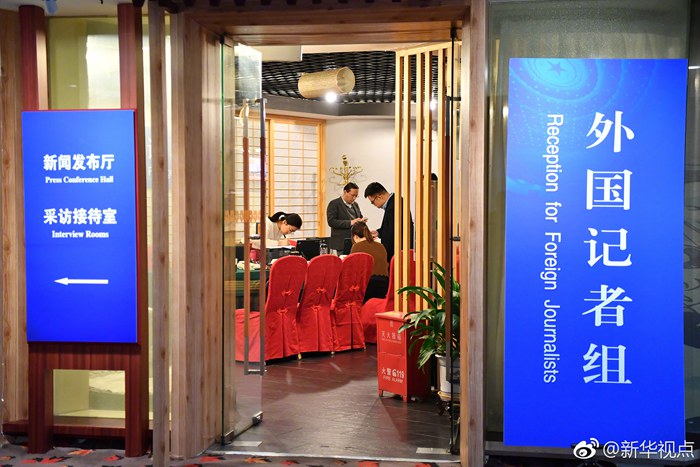 The press center will hold several news conferences during the two sessions, and officials and professionals from ministries and other authorities will answer reporters' questions, according to Xinhua News Agency.