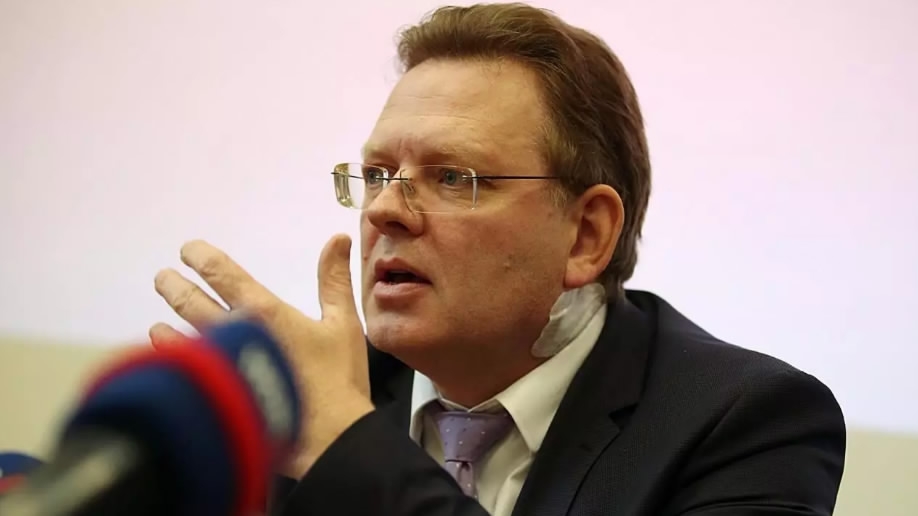 The mayor of a small town in western Germany known for pursuing liberal migrant policies was stabbed in the neck at a kebab shop on Monday evening and seriously hurt in an attack that officials suspected was politically motivated.

Less than 24 hours after Altena Mayor Andreas Hollstein was attacked, he returned to the scene of the crime on Tuesday – to thank the men who helped save his life, according to dw.com.

The conservative mayor of Altena, Andreas Hollstein, appeared at a news conference on Tuesday to describe the attack which left him with a 15 cm long cut on his neck, covered in a white plaster.

"I feared for my life," said the 57-year-old mayor who has received a German integration prize from Chancellor Angela Merkel. He said the attack took place in an atmosphere of growing social tension and hate.

The attacker asked him if he was the mayor, before saying: "You let me die of thirst and let 200 refugees into Altena," Hollstein recalled. Then the man plunged a 30 cm long kitchen knife into him.

Police told reporters that the suspect, identified only as Werner S., had been arrested. They believed his motives were xenophobic and political, although they took it to be a spontaneous attack, adding he had alcohol in his system.

The attack comes as Germany struggles to deal with an increasingly fractured society. Many voters are still angry about the influx of more than 1.6 million people seeking asylum in the two years to the end of 2016. 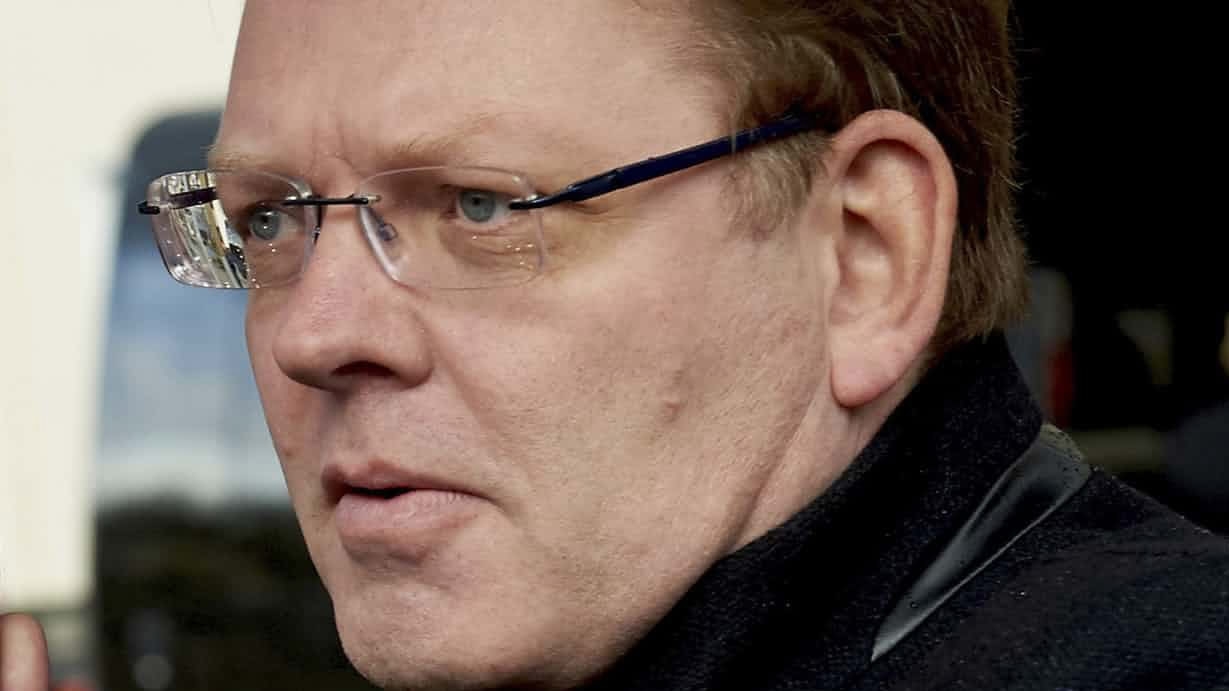 Hollstein thanked a restaurant employee who rushed to his help and who was also injured in the incident. /AP Photo

In a September election, some 13 percent of Germans voted for the far-right Alternative for Germany (AfD) which campaigned hard against Merkel’s open-door migrant policy.

"It brings us no further forward if we transmit political views with hate," Hollstein said. He said his wife had warned him about possible attacks due to his policies but he was determined to continue his work.

"I will push for refugees and for other people in a weaker social situation," he vowed, thanking the owner of the shop and his son for saving his life.

Under his leadership, the town of Altena, with 17,000 residents and 450 refugees, has taken in more migrants than it was allocated.

Politicians including Merkel expressed their shock.

"I am horrified by the knife attack on the mayor Andreas Hollstein – and very relieved that he can already be back with his family. Thanks also to those who helped him," Merkel said via her spokesman on Twitter.

The attack is reminiscent of the stabbing two years ago of a candidate for mayor of Cologne, Henriette Reker, in an anti-refugee attack. She was seriously hurt but went on to win the election and become mayor.