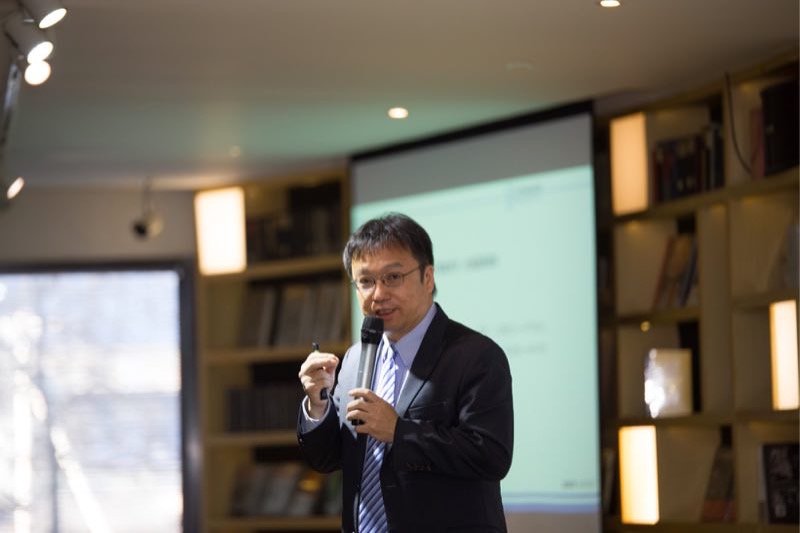 "The housing-to-total-household-assets ratio soared over the past decade,” Gan confirmed with People's Daily on Tuesday.  Ratio advances were due to increases in housing prices and relaxed down-payment minimums on top-tier real estate, Gan explained.

Overspending on housing typically inspires decreased spending on investments and expenditures Gan explained and added, "The current rate dwarfs figures from other developed nations, including the US and Japan, which merits assessment by decision-makers."

According to a similar CHFS report, US housing-to-total-household-assets ratio stands at around thirty percent. 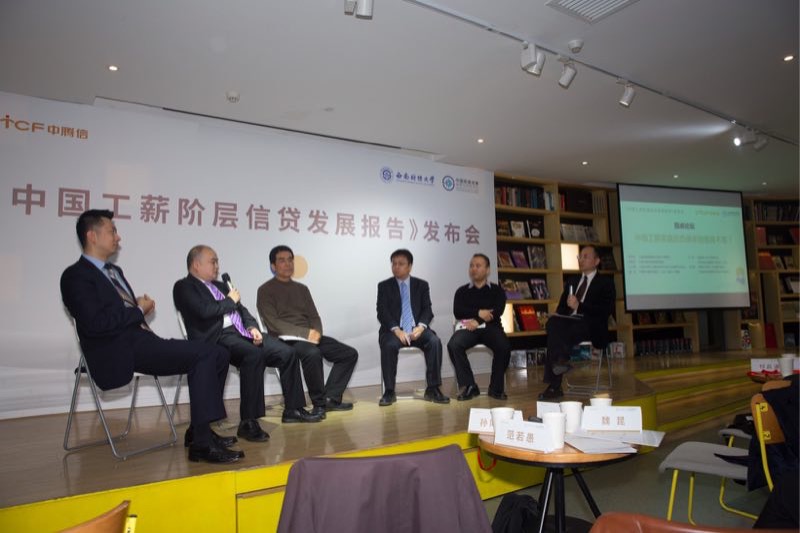 Photo: Panel on the credit development of China’s working class.

Around 200 million, roughly 26 percent of China’s workforce population is categorized as a wage-based demographic, the report showed.

CHFS survey comes from over 40,000 cases in China. The survey was funded by Chinatopcredit Inc., a consumer financial  technology service provider under the CITIC banner.