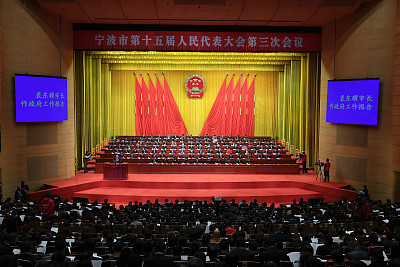 Chinese cities, with subordinate districts, would be granted the power to make local laws under a proposed constitutional amendment published by the Communist Party of China Central Committee on Sunday.

The people's congresses of these cities and their standing committees would be able to adopt local laws under the condition that they do not contradict the Constitution, national laws and regulations, and provincial laws, according to the proposal.

The local laws would take effect after being approved by the standing committee of provincial people's congresses.