Protectionism will hurt everyone: African economist

Chinese President Xi Jinping’s speech at the Boao Forum for Asia was very refreshing and reassuring that the world’s second largest economy is committed to a world where the well-being of every person is paramount.

We’ve all witnessed China’s amazing success story over the last four decades after lifting more than 700 million people out of poverty. This extraordinary feat was accomplished through the country’s opening up and economic reform policies.

I wouldn’t have it any other way than what President Xi stated during his Boao Forum speech. China’s commitment to creating an open and interconnected world is admirable and that is the type of responsibility the world needs from its major developed and developing economies.

Protectionism will hurt everyone. It will hurt the world’s trade and economic recovery. China’s position of having an open economy and interconnected world can be a tool for global recovery and development. 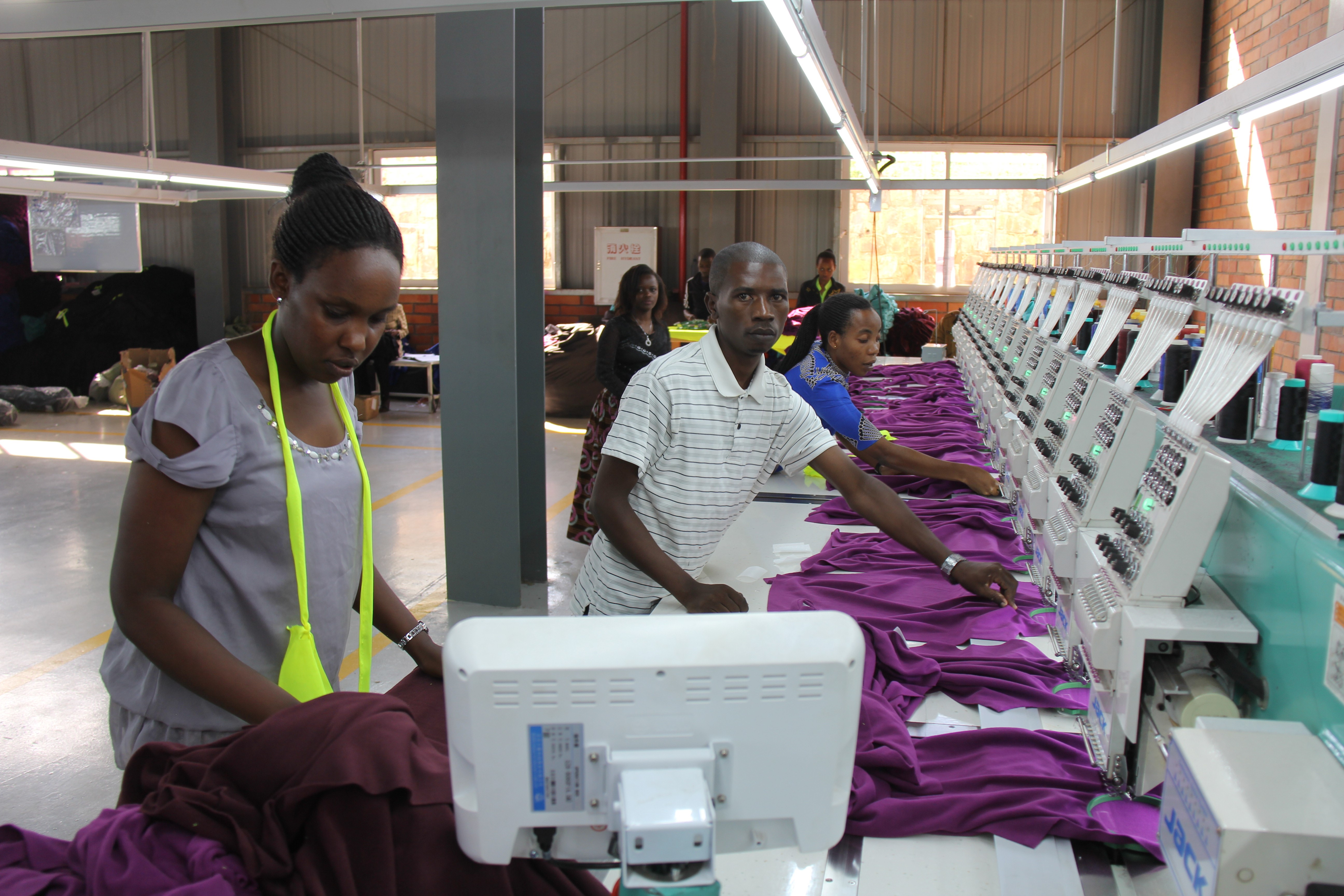 Rwandan workers in a Chinese investment factory in Kigali.

Making the world a better place for everyone is no single country or individual’s responsibility – it is something that the entire world must strive to achieve. Cooperation between nations to make the world a safer place cannot be overemphasized.

Now more than ever before, we need more world-wide collaboration and accountability if we are to protect the present and create the future we want.

I strongly believe that every country and community in the world has an important role to play if we want to achieve a thriving future. We can make the world a better place for all if we eschew individualism and protectionism while embracing cooperation and dialogue. While these ideals might present short-term difficulties, they will invariably produce long-term prosperity.

President Xi understands the goals on the minds of our world’s leaders and voiced it by saying that the world should work together for a better future, instead of being divided.

At this moment, while the world is facing various economic, political and social challenges, is it important for us all to embrace the aspect of a “community with a shared future for humanity” as our best opportunity.

International trade is important because it provides countries with the opportunity to improve financially and it allows consumers to enjoy a variety of goods and services at competitive prices. 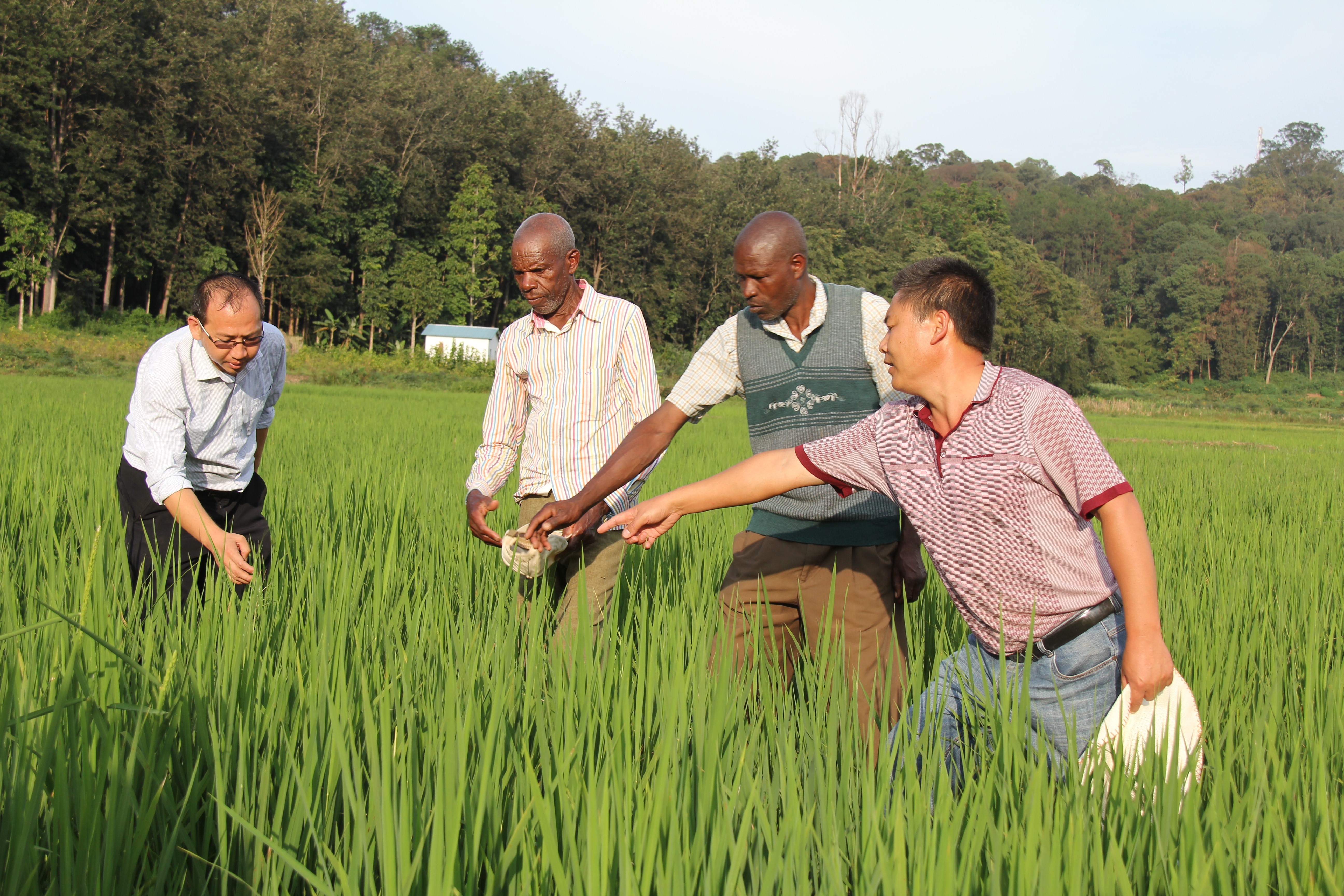 If country “A" decides to isolate itself from the rest of the world, it will need to change entirely to grow its own food, make its own clothes, and even build its own houses.

However, if country “A” instead decides to open its borders to trade, its citizens would specialize in the activities they do best. This specialization can eventually lead to higher productivity, higher income, and better living standards for all citizens. A good relationship between countries can be mutually beneficial.

Hence, no single country really benefits during isolationism when cooperation and openness is possible.

Innovation drives improvements and brings about transformation. Working together becomes a catalyst for global innovations, economic recovery and a peaceful world.

(The author is Ghananian economist and founder of Africa Global Investor Network.)