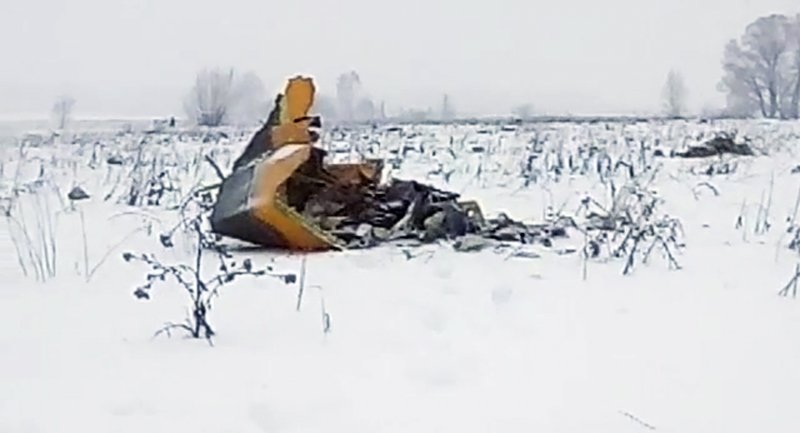 Moscow (People's Daily) - Russian aerial search and rescue teams reported that debris from the An-148 Saratov Airlines passenger jet that crashed Sunday has been spotted near Moscow, according to RIA news agency.

Chinese embassy officials in Moscow have not confirmed if there were any Chinese nationals on the flight.

Emergency officials said earlier there was no chance of finding survivors.

Russian President Vladimir Putin has called for officials to organize an investigative committee to determine what caused the crash, local media reported.

"The President also expresses deep condolences to all those who lost their relatives and friends in this disaster," presidential spokesman Dmitry Peskov said， as reported by news platform BuzzFeed.

An investigation into what caused the crash is underway.