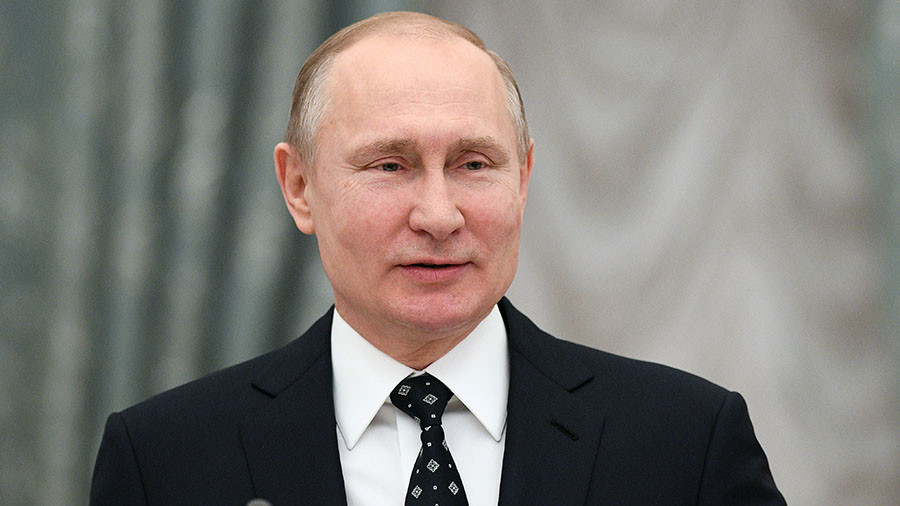 As RT reported, according to the head of the commission, Ella Pamfilova, Putin won 76.69 percent of the vote, winning his third non-consecutive term as Russian president. Putin’s candidacy was supported by 56.43 million voters.

Putin has already mapped out his main priorities for the forthcoming presidential term, saying that the domestic agenda will be of“primary importance.”

The president plans to work on improving the living standards of Russian citizens by promoting innovation and economic growth.