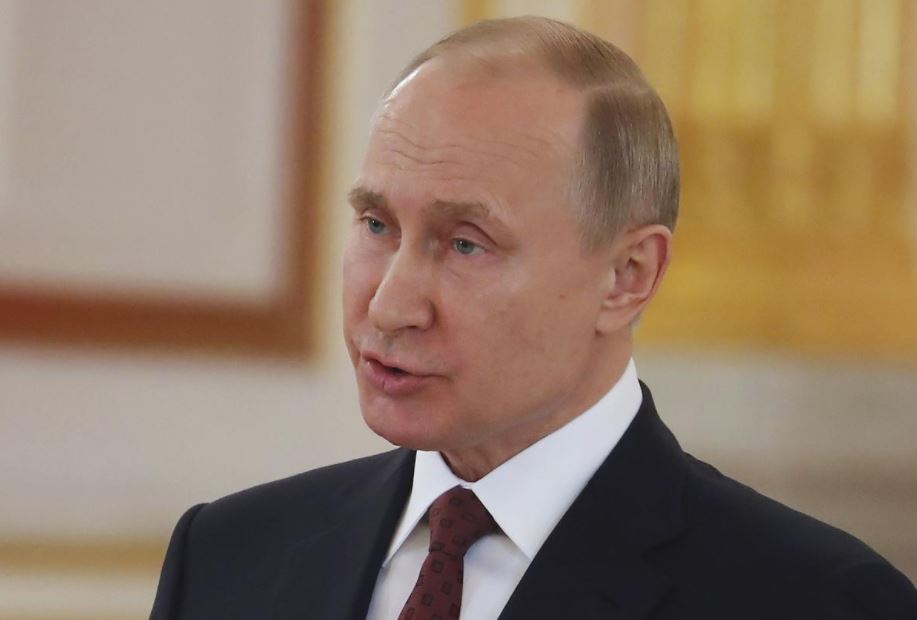 Moscow (People's Daily) - Russian President Vladimir Putin held a phone conversation with Turkish counterpart Recep Tayyip Erdogan on Saturday to discuss the deteriorating Syrian crisis, which ended with both agreeing to intensify bilateral cooperation to move forward with a meaningful political solution for the area.

Putin also stressed that the US, UK and France should be held responsible for the escalation in Syria following the missile strikes launched on Friday.

Putin said that this military act is contrary to the purposes and principles of the UN Charter and is in violation of the principles and basic norms of international law.

Before the phone conversation, Erdogan said Turkey’s position on the US-led strike on Syria was right and justified, calling it a message for the Assad regime to stop hurting innocent people, according to Russia Today.