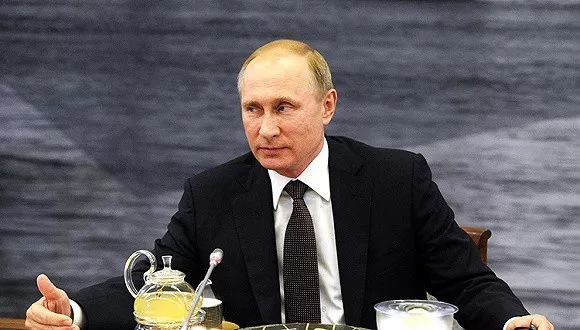 As telephoned bomb threats continue to inundate Russian authorities, President Vladimir Putin has signed a law doubling the penalty for false reports of impending explosions or fire to a possible 10 years in prison.

Putin signed the law on Sunday, according to the government information website.

Since September, authorities have received false bomb reports allegedly targeting more than 3000 structures in about 180 Russian cities. The subsequent building evacuations have sometimes caused severe traffic problems. A top Interior Ministry official said in December that most of the threats are coming from Syria, where Russian forces are fighting militants opposed to Syrian ruler Bashar al-Assad.

On Sunday, one of Moscow’s largest shopping malls with some 250 stores was evacuated after a bomb threat.