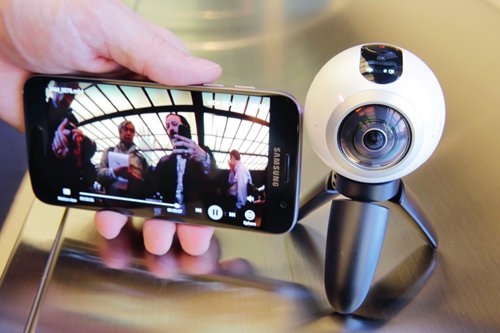 Chinese Internet Company Qihoo 360 Technology Co announced on Wednesday that it would shut down its online live broadcast service Shuidi following criticism that it was violating people's privacy.

The decision by Qihoo 360 sparked widespread discussion about the challenge of protecting privacy in China. Experts said that technologies such as online live broadcasting platforms have made it more difficult.

In a statement on its website, Shuidi acknowledged that the use of Qihoo 360 smart cameras and its live broadcast platform by merchants such as restaurants has become a "hot topic" in the industry, and said that it has decided to shut down the platform, while continuing to supply the cameras.

The troubles for Shuidi began after a widely circulated article posted on a WeChat public account named Feiyanfeiyu on December 12 claimed that "almost all those interviewed said they were shocked at being part of a show without their knowledge and some spoke angrily with vendors or owners of these shops."

360 smart cameras and the Shuidi live broadcast platform have been used by many restaurants to stream footage of the interior, as a promotional tool to attract people's attention.

But this ignored the matter of ordinary people's privacy, the article claimed.

The Shuidi statement voiced suspicion that the article may have been a deliberate PR attack and maintained that not all the cameras were used for live broadcasting, adding that some claims in the article were a "complete misunderstanding."

Legal and industry experts said that strengthened privacy law enforcement and even different interpretations of such laws are necessary to ensure the protection of privacy in a highly digital society. 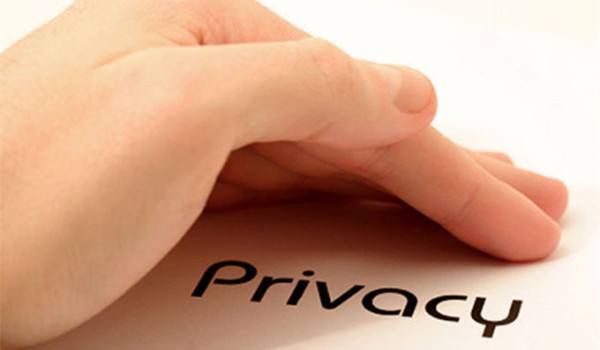 Xu Hao, a lawyer at the Beijing-based Jingsh Law Firm, told the Global Times on Wednesday that "live broadcasting by merchants without consumers' consent does constitute a violation  of laws regarding privacy protection."

But Xu said that currently there is no specific interpretation of the law regarding live broadcasting in public places, so improvements or new interpretations are necessary.

Xu also said that enforcement could be costly, so regulators should set high penalties for companies that violate the law to send a strong signal that such actions will not be tolerated.

Meanwhile, "the live broadcast platforms have the responsibility to review the uploaded content. Without the authorization of the people shown in the content, both the platform and its users are violating privacy," Xu said.

Liu Dingding, a Beijing-based independent technology analyst, told the Global Times on Wednesday that unlike the mainstream broadcasting sector, live broadcasting by individual merchants lacks a proper model to be profitable.

"At the moment, the segment has no business model or profitability, even though these platforms reportedly have millions of followers," Liu said. 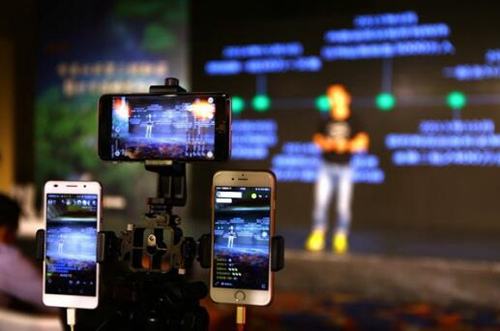 Yet many restaurants still use the tool to attract potential consumers. More than 1,500 restaurants in Beijing have offered "live kitchen broadcasts" on the two online takeaway platforms Eleme and Baidu Waimai, Beijing Daily reported on Wednesday.

The service is also popular among small firms thanks to its low costs and the fact that the live broadcast function can show consumers a company's services directly, according to a separate statement from Qihoo 360 on December 12.

The sales of Qihoo 360's smart cameras have surpassed 5 million units, with kindergartens across the country receiving more than 2,000 of the cameras as gifts, domestic news site lanjinger.com reported on Wednesday.

Zhu Wei, a communications research fellow at the China University of Political Science and Law, also pointed out that if the technology was used properly, it could play an important role for consumers to monitor kitchens to ensure quality of service.

"In this sense, consumers are given more power to supervise behavior in the kitchen and have more alternatives," Zhu told the Global Times on Wednesday.

But the article on WeChat, which claimed it was based on many interviews with consumers, said that they were more concerned about privacy.