Paris (People's Daily) - UNESCO Director-General Audrey Azoulay announced Thursday the nomination of Qu Xing as deputy director general. He will take up his duties in the coming weeks.

Qu has been ambassador of China to Belgium since 2014. Before that, he was president of the Institute of International Studies of the Chinese Ministry of Foreign Affairs for five years. He graduated from Sciences Po Paris, a highly selective university specializing in political science. 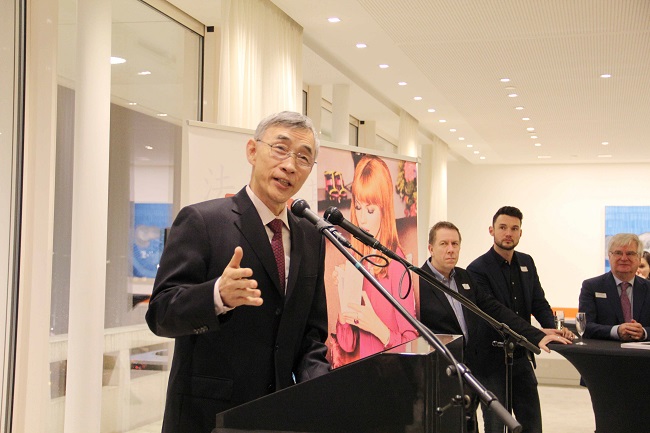 Three other people were also named as assistant director-general.

On the occasion of these appointments, the director-general said, “The arrival of these four individuals to UNESCO's senior management team fully aligns with the dynamic that I intend to instill in our organization. The quality of their professional careers and diversity in their backgrounds are real assets for UNESCO and reflect our ambition to be at the crossroads of cultures to build peace.”