HEADLINE Qualcomm to lay off 1,500 employees to cut costs

Qualcomm to lay off 1,500 employees to cut costs 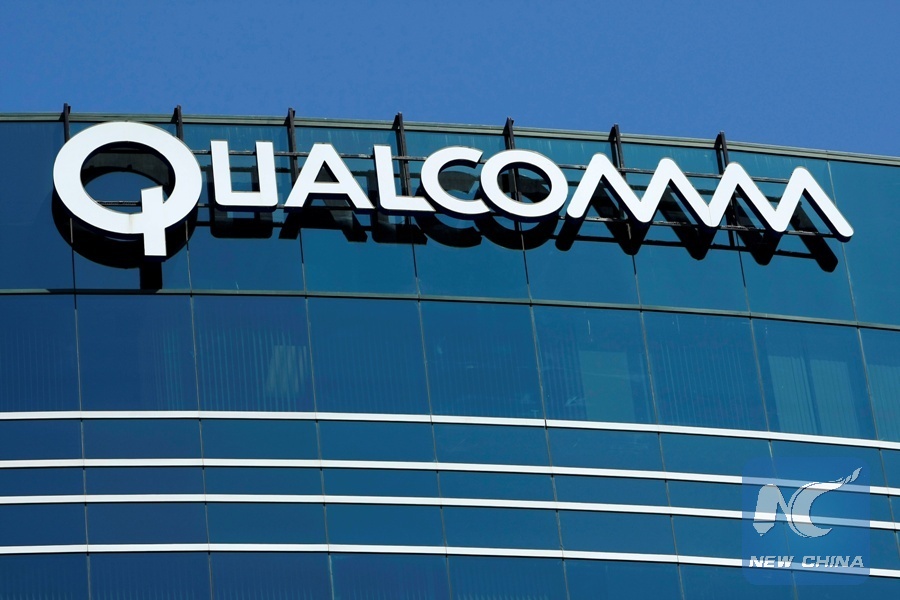 The logo of chipmaker Qualcomm Inc is pictured on its building in San Diego, California, US July 22, 2008. (Photo: Xinhua)

US Chipmaker Qualcomm started to cut jobs at its facilities in California in order to meet the company's promise to investors to cut costs by 1 billion US dollars.

According to local NBC 7 news channel, the San Diego - based wireless giant had plan to trim 1,231 jobs in San Diego and 269 at its offices in San Jose and Santa Clara in mid-June. Workers were told of the layoffs Wednesday.

A company spokesperson was quoted as saying that this move, a reduction of full-time and temporary workforce, is a part of the cost reduction plan announced in January, and the company found it is necessary to support long-term growth and success after evaluated other plans.

According to the San Diego Business Journal, Qualcomm filed a Worker Adjustment and Retraining Notification (WARN) notice with the state of California on Thursday stating 1,500 employees in the state will be terminated on or about June 19, 2018.

The regulation of U.S. Department of Labor Employment and Training Administration shows, a WARN notice must be given by the employer, "if there is to be a mass layoff which does not result from a plant closing, but which will result in an employment loss at the employment site during any 30-day period for 500 or more employees."

The company pledged to cut costs earlier this year as part of its effort to fend off a hostile takeover attempt from chip rival Broadcom.

The Donald Trump administration blocked Broadcom's buyout on national security grounds, but Qualcomm investors were frustrated by its lagging share price and poor financial performance relative to its semiconductor peers.