HEADLINE Rally against gun violence gathers 500,000 people in US capital

Rally against gun violence gathers 500,000 people in US capital 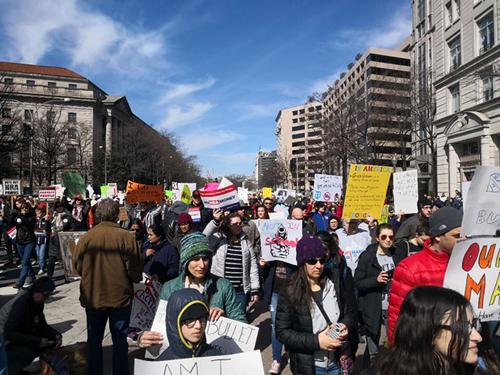 Called “March for Our Lives”, the rally is expected to draw around half a million people to show up in the nation’s capital, a volunteer told People’s Daily. According to the organizers, many celebrities and young advocates will deliver speeches from noon to 3 pm.

Dozens of US cities will also witness protests and gatherings on Saturday. 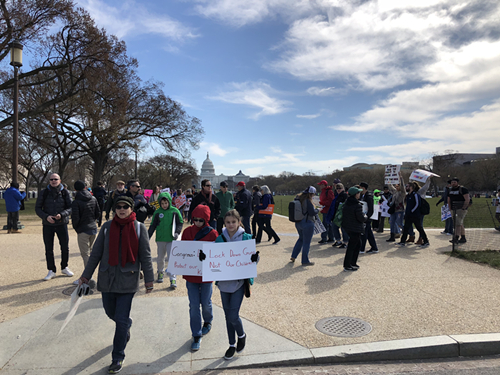 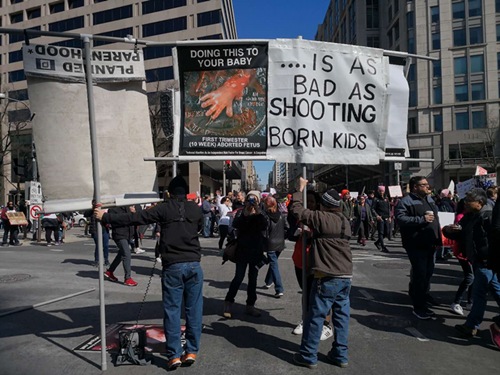 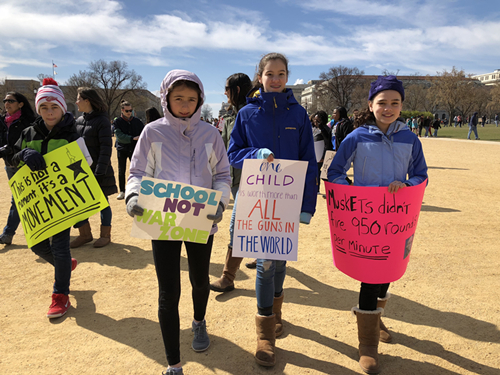 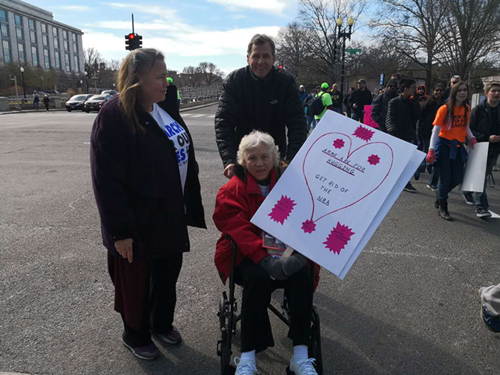 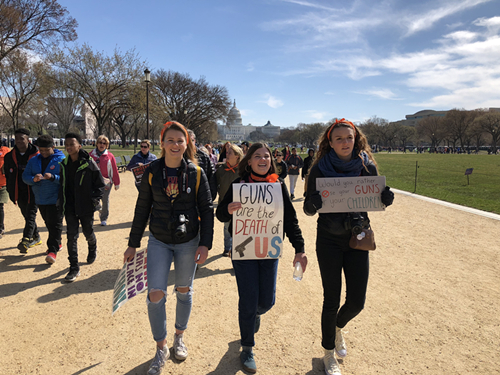