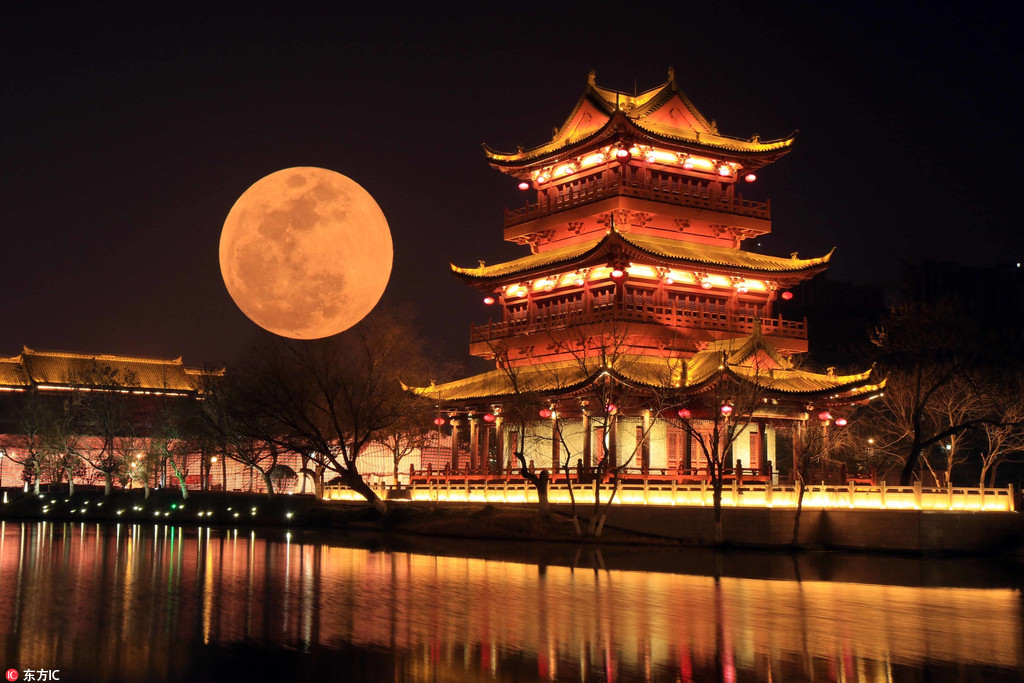 The "super blood blue moon" has created a buzz in China on Wednesday, as netizens sharing photos of the rare cosmic event through social media.

The event, not seen in more than 150 years, combines three unusual lunar events: an extra big super moon, a blue moon and a total lunar eclipse. 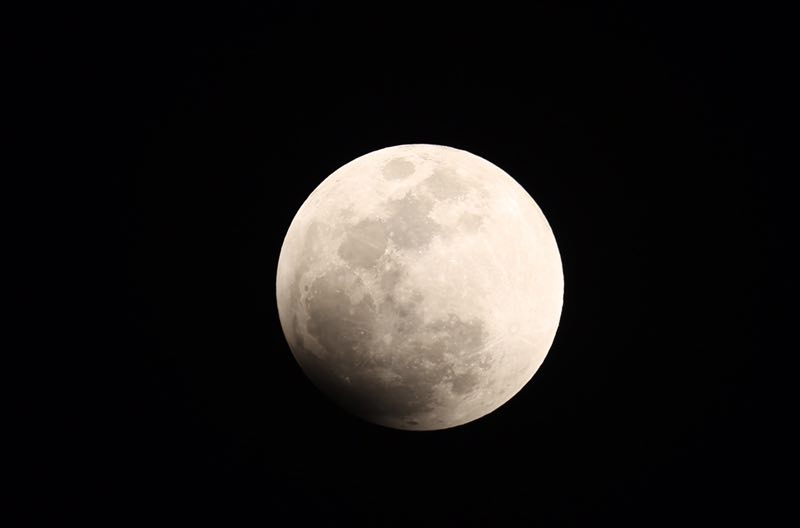 This full moon is also the third in a series of "super moons," which happen when the moon is closest to Earth in its orbit. 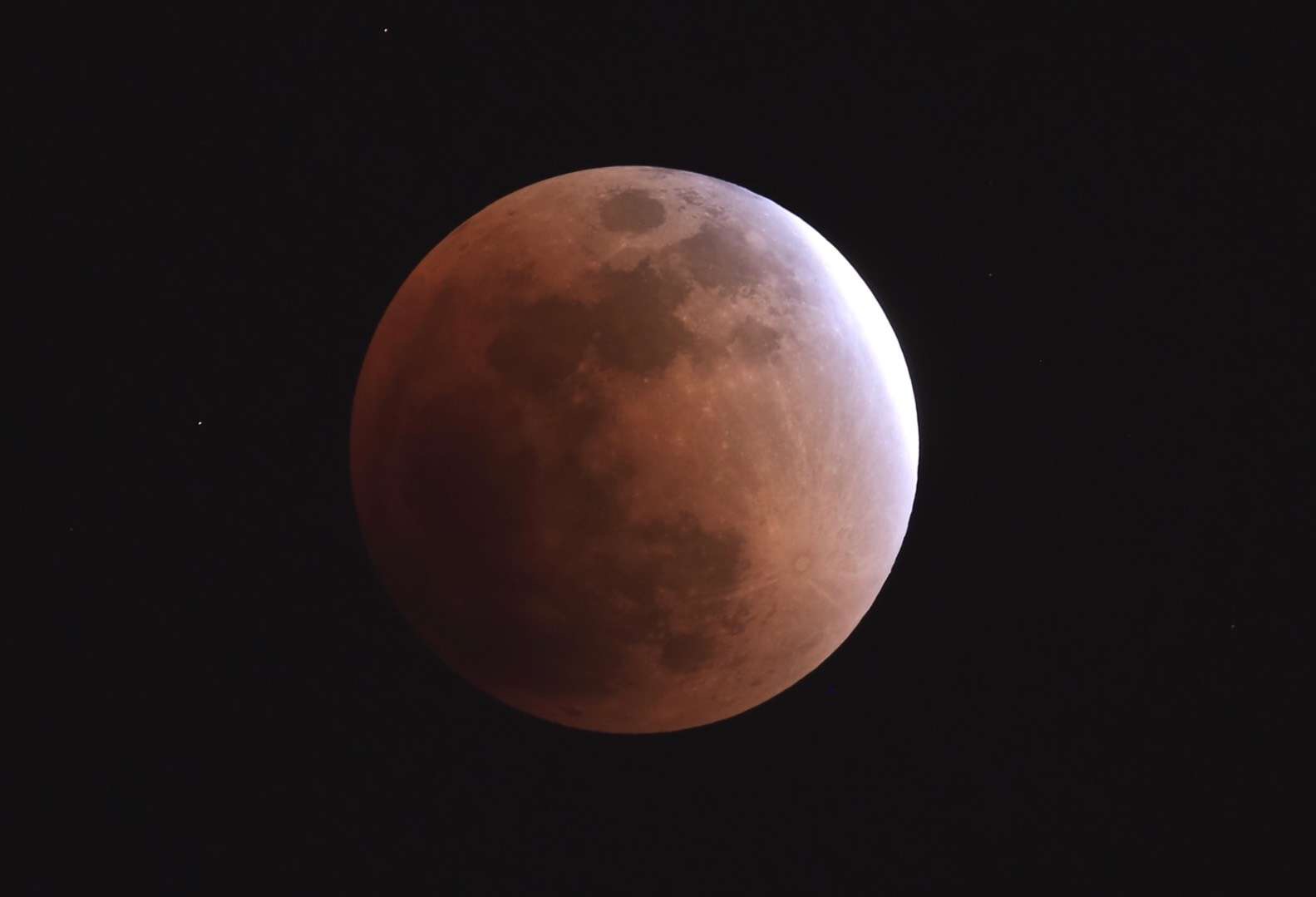 During the eclipse, the moon glides into Earth's shadow before it gradually turning the white disk of light to orange or red.

The alignment of the sun, moon and Earth lasted one hour and 16 minutes. 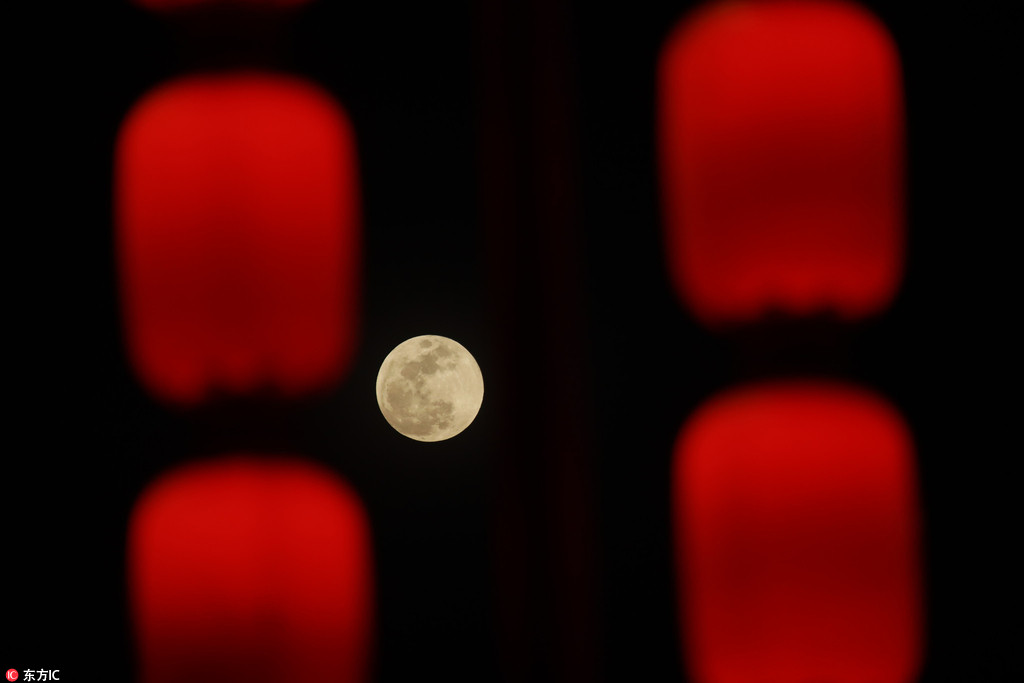 Unlike a solar eclipse, this lunar eclipse can be safely viewed without protective eyewear.

(Agencies contributed to the story)