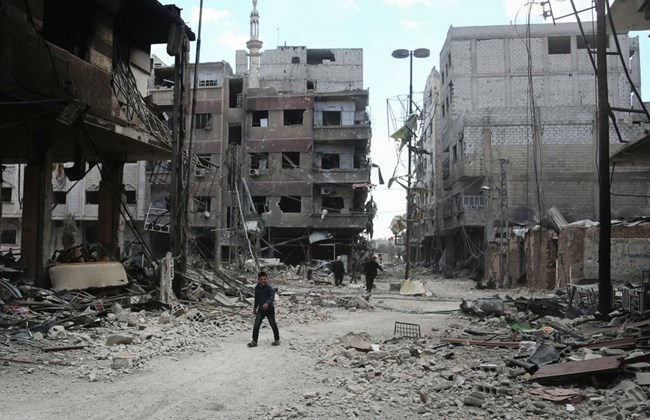 A main rebel faction in eastern Ghouta said on Friday it rejected a proposal from Russia for talks inside Syria over the fighters surrendering and leaving their enclave.

Wael Olwan, spokesman for Failaq al-Rahman, which controls a pocket in Ghouta, said Moscow’s messages to the rebels came through the United Nations. “What the Russians are asking for in terms of surrender through (local) negotiations is rejected,” said Olwan, who is based in Turkey.