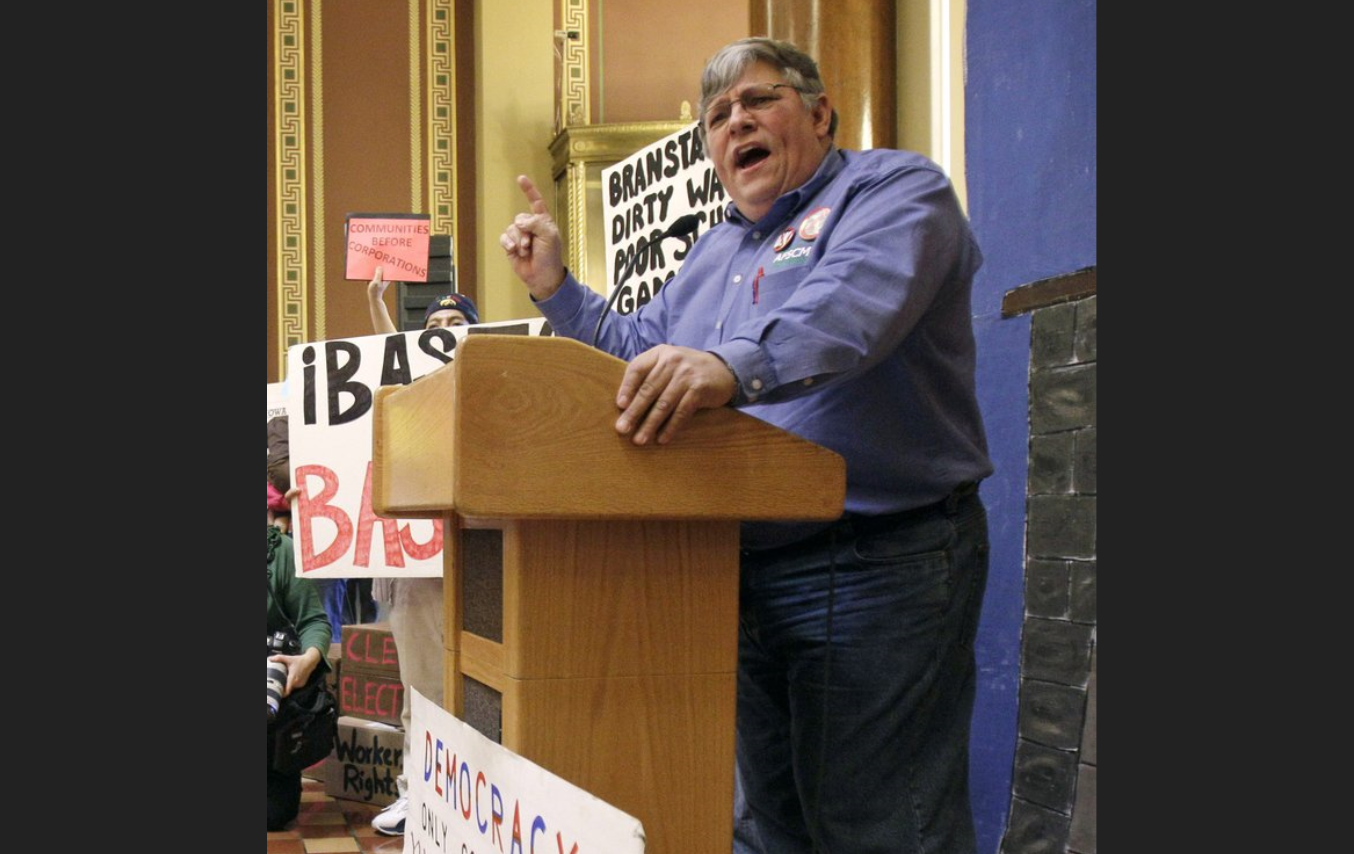 Officers at Iowa’s maximum-security prison use radios with alarms that do not work well during emergencies and poorly trained dogs that can attack staff rather than inmates, according to a regulatory agency that recently warned of serious safety problems there.

The radios used at the Iowa State Penitentiary in Fort Madison fail to bring timely assistance to correctional officers under attack by inmates, including during two assaults last fall in which their shortcomings slowed or prevented emergency responses, the Iowa Occupational Safety and Health Administration wrote in a citation following a two-month inspection that concluded Dec. 28. Hitting the alarm button does not alert master control to the location of the emergency and the radios are plagued by dropped transmissions, poor clarity and other problems, the citation said. The Associated Press obtained the citation from a personnel appeal recently made public.

The Iowa Department of Corrections, which operates the prison for nearly 700 of the state’s most violent offenders, has failed to follow its emergency response plan during violent incidents or effectively train staff, leading to widespread confusion, OSHA found. Officers who were designated to respond to emergencies during their shifts frequently weren’t notified while others were told they should respond even when they weren’t designated. Some officers were instructed not to use the radio alarm during attacks, while others were told they should broadcast their locations before activating the alarm, the citation said.

The department’s response plan does not address the role of K-9 officers, so employees don’t know how to react when dogs are involved in controlling violent offenders. The prison has failed to provide K-9 officers with adequate training time, which has led to “incidents of an animal disobeying its handler or engaging the wrong offender or another correctional officer,” the citation said.

“This condition creates an additional hazard during a violent attack,” the citation warned.

OSHA cited the department for 21 serious violations of workplace safety rules following a two-month inspection and is seeking a $49,500 fine, which agency data shows is the largest sought in an Iowa prison case.

“This is the most egregious and most serious OSHA citation that the Department of Corrections has gotten,” said longtime AFSCME Council 61 President Danny Homan, whose union represents correctional officers. “It’s another example of how the Iowa DOC does not care about the health and safety of its employees.”

Homan accused the department of failing to fix the radios and other problems and instead retaliating against a longtime K-9 officer who reported the problems to OSHA by taking away his dog.

The department filed notice March 5 that it’s contesting the violations and has denied retaliation. Both sides will explore a settlement before the case would proceed to an administrative hearing. Department spokesman Cord Overton said the agency would withhold comment on the violations during the appeal.

The Oct. 14 and Oct. 18 attacks — mentioned in the citation as examples of delayed emergency response — sent two workers to the hospital with injuries. The latter incident involved an officer who was stabbed five times by an inmate wielding two ten-inch shanks, Homan has said.

The inspection found several other serious violations, including that employees installing bed frames were exposed to dangerously excessive noise levels and untrained on the hazards of silica dust that their drilling created. Employees in the maintenance building were exposed to numerous electrical shock hazards.

The citation became public Wednesday in a personnel appeal filed by Sgt. Zeb Butler, who says he’s faced retaliation since complaining to OSHA last November about the lack of training for canine handlers. The citation notes that K-9 officers are supposed to spend at least 16 hours per month training animals under a required national certification, but that’s not been the case.

Butler alleges he was improperly removed from his 10-year position with the K-9 unit in February after it became known he was the complainant.

Warden Patti Wachtendorf has denied that Butler faced retaliation, saying in a letter to OSHA in February that she was initially unaware Butler was behind the complaint. The prison has framed Butler’s reassignment off the K-9 team as an accommodation to his prior request to be supervised by a different manager.

A state lawyer ruled last month that the reassignment followed state rules. Butler’s appeal seeks his immediate reinstatement to the K-9 team, saying the position was based on seniority and that he couldn’t be removed.