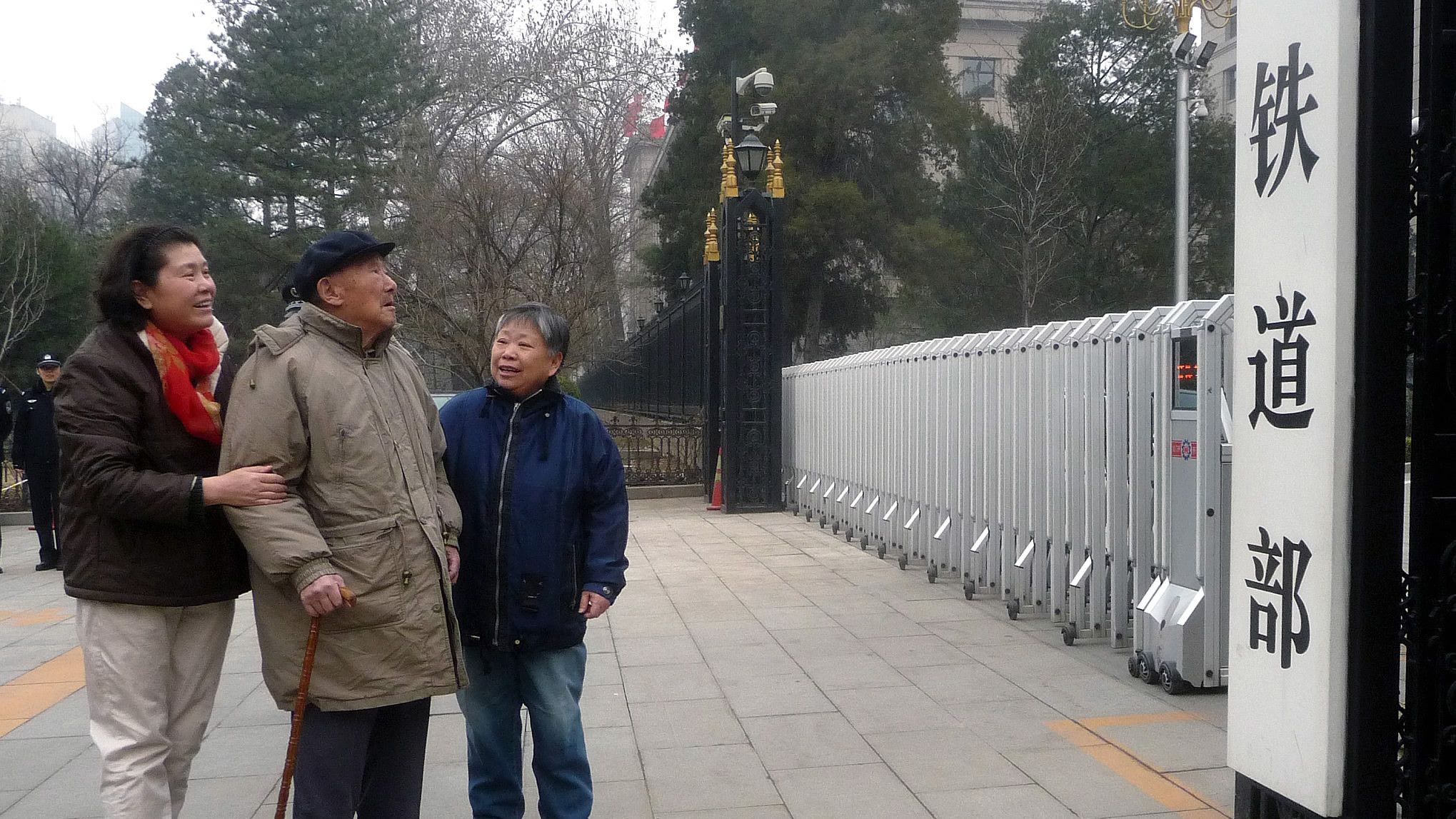 China has initiated structural reforms of state institutions every five years since the early 1980s. Seven such reforms have slashed a number of ministries and agencies to make the central government leaner and more effective.

One of the agendas during the third plenary session of the 19th Communist Party of China (CPC) Central Committee, which opened on Monday in Beijing is to discuss the 2018 structural reform plan of the Party and state institutions.

The CPC central committee has proposed listing the supervisory commission as a new type of state organ in China's Constitution to improve state governance and make the system more efficient.

2018 structural reform plan of the Party and state institutions

One of the known structural reforms of 2018 is the establishment of a national supervision commission, which is proposed to be added to the third chapter titled "The Structure of the State" in the Constitution.

As the supreme supervisory organ, the national supervisory commission will oversee local commissions and report to the National People's Congress (NPC) and its standing committee.

It will work together with the CPC's Central Commission for Discipline Inspection at parallel level to supervise all civil servants who have public power. 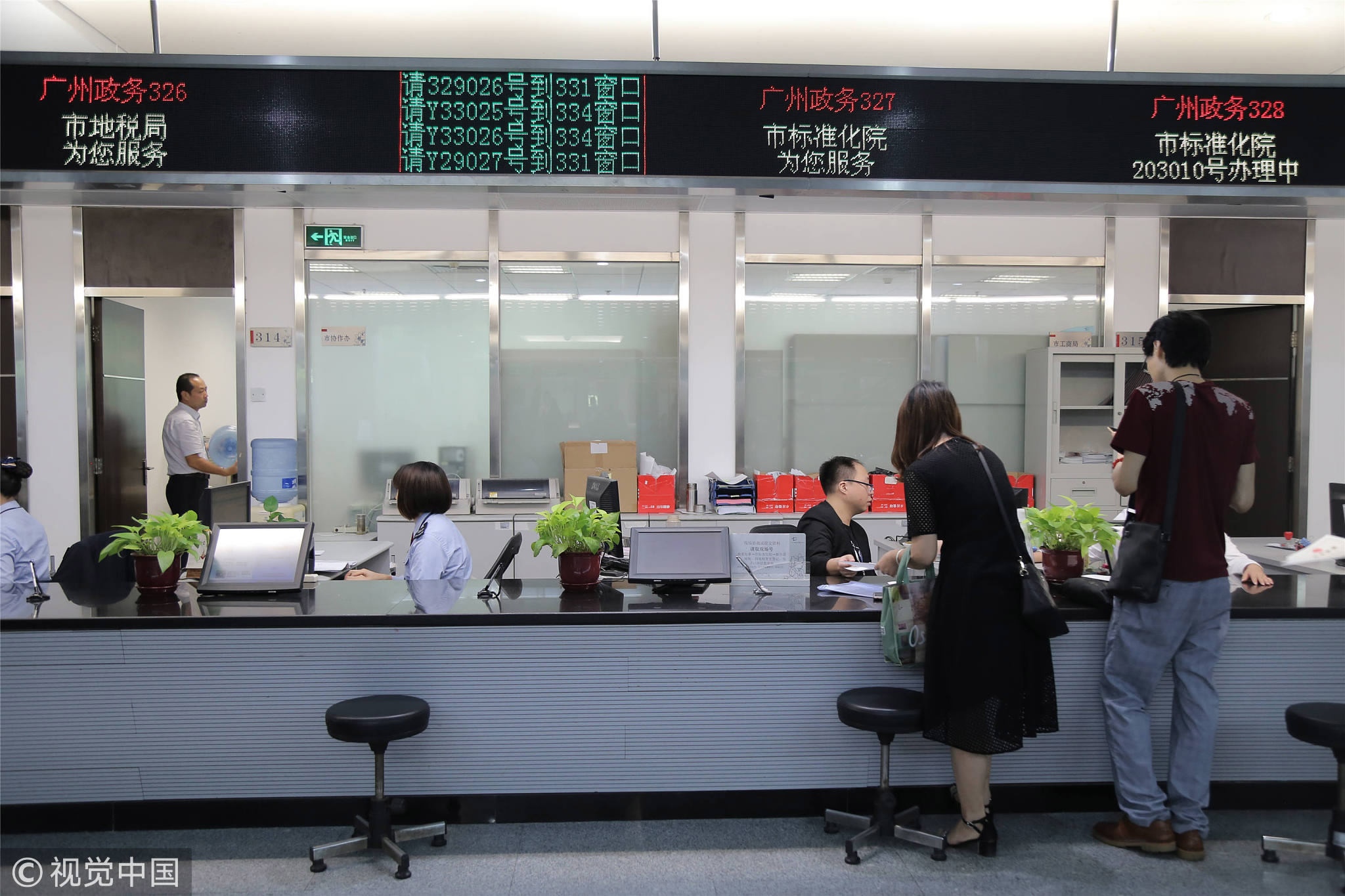 Over the past 40 years' reform and opening up, China has undergone seven major structural reforms of state institutions in two ways – streamlining government organs and cutting off employees.

This reform clearly stated the number of positions, employees' ages and cultural structures of state institutions at all levels, which cut down deputy positions meanwhile improved the quality of civil employees.

In order to streamline state institutions, the number of various ministries and commissions under the State Council decreased from 100 to 61, with 21,000 employees being laid off – from 51,000 to 30,000.

1993: Need for a socialist market economy

After China took the socialist market economy as the target model the amount of ministries, commissions and organizations directly under the State Council decreased from 86 to 59, with 20 percent of the staff being laid off.

The State Council said it wouldn't set up administrations and bureaus under the ministries and commissions since 1993. Moreover, the amount of Institutions Directly Under the State Council were changed to eight.

This year witnessed China joining the World Trade Organization (WTO) hence the structural reform was carried out under this context, which aimed to establish an administrative system featuring with standardized behaviors, coordinated operation, fairness and transparency, and high efficiency.

Five ministries and commissions were established in this year, for example, Ministry of Industry and Information Technology and Ministry of Transport, together with other 22 forming the Ministries and Commissions Under the State Council.

2013: To eliminate the division of and decentralize departments' responsibilities

Two ministries (Ministry of Railways and Ministry of Health) were dissolved and their duties were taken up by the Ministry of Transport, and National Health and Family Planning Commission.

Notable, the Ministry of Transport will be in charge of railway safety and regulation, National Railways Administration will be responsible for railway inspection and China Railway Corporation for railway construction and management.