Johannesburg (People's Daily) – Lobsang Sangay, secessionist and ringleader of the so-called “Tibetan government in exile”, was forced to cancel a speaking engagement at a university in South Africa after the protests erupted with locals and members of Chinese communities.

The so-called "Tibetan government in exile" is an illegal organization, and not recognized by any established government in the world.

When news spread that Sangay would try to speak at the Stellenbosch Law Faculty on Friday, hundreds of locals and Chinese went to the university to express peacefully and in an orderly fashion, their disapproval at such a blatant attempt to sabotage Sino-SA relations.

With the ill-intentioned purpose of splitting China and undercutting relations, Sangay was able to enter South Africa without a visa as he travels on a US passport.

DIRCO immediately issued a stern warning to the local Dalai party representatives informing them that Sangay was not to engage in any public activities.

Due to opposition from the South African government and members of society, Sangay was forced to cancel all of his scheduled public engagements. 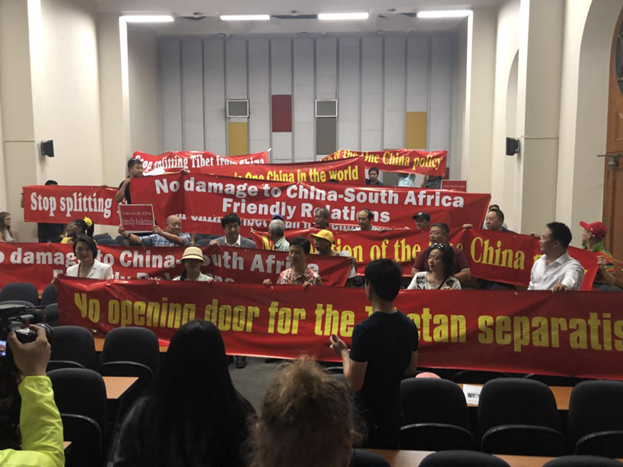 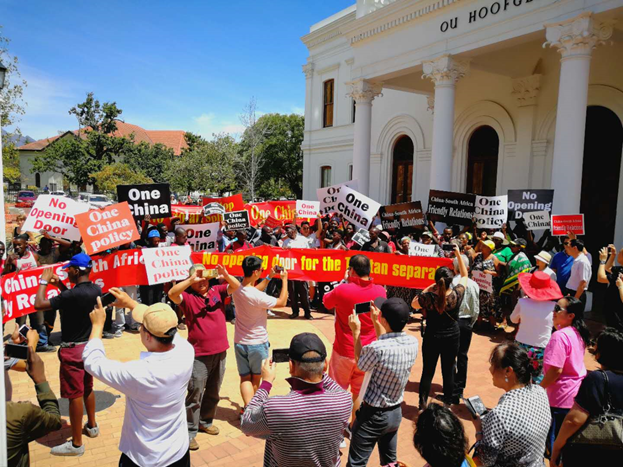 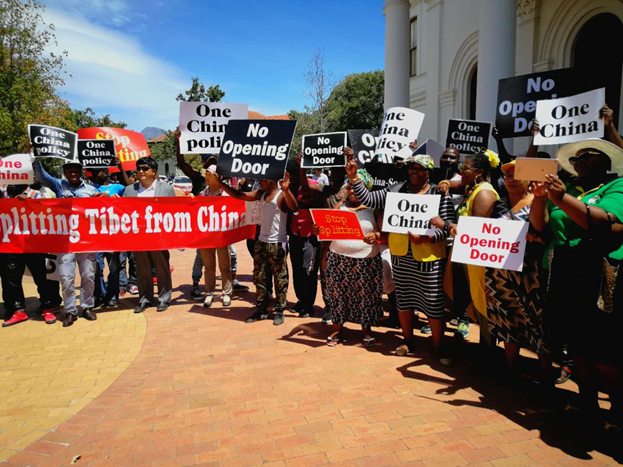