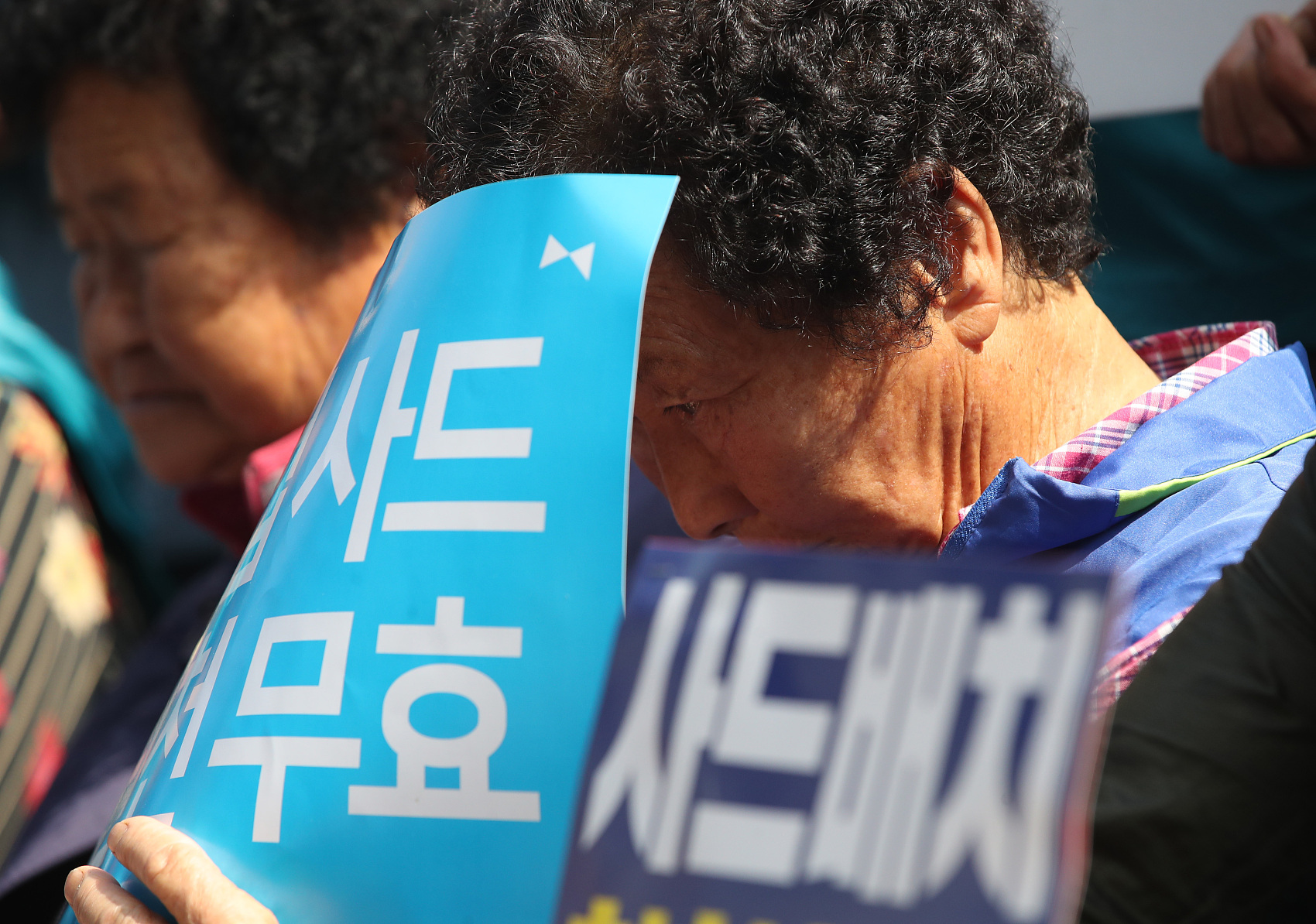 Foreign ministries of China and the Republic of Korea (ROK) maintained communication on the Korean Peninsula issue, according to a release from the Chinese Foreign Ministry on Tuesday.

The ROK side acknowledged China's stance and concerns with the deployment of the Terminal High Altitude Area Defense (THAAD) missile defense system, it said.

The ROK made it clear that the deployment of THAAD in the ROK will not target any third country, and will not harm China's strategic security and interests, it said.