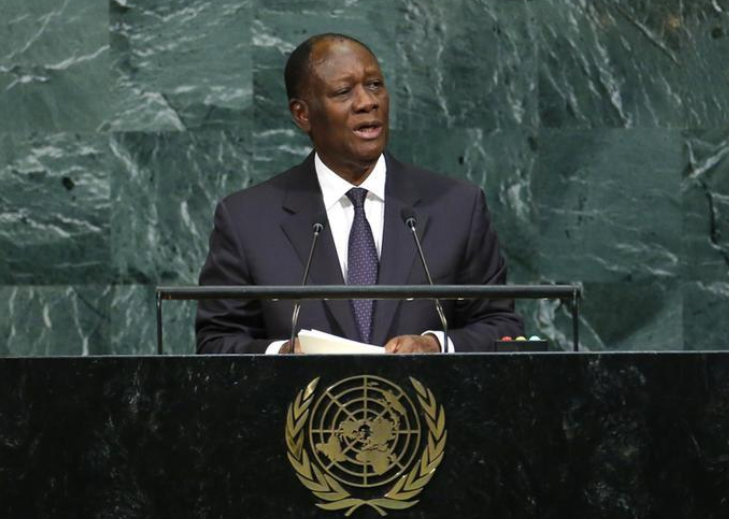 Opposition parties boycotted Saturday’s polls, claiming the chamber, created by a new constitution enacted in 2016, was a blatant push to further entrench Ouattara’s control over a parliament already packed with his allies.

Candidates representing the ruling RHDP coalition took 50 of the 66 seats up for grabs in the indirect polls, in which around 7,000 sitting members of parliament and regional and municipal officials cast ballots. Independents took the remaining 16 seats.

Those results must now be validated by the Constitutional Court.

Under the constitution, Ouattara will appoint the final 33 seats of the 99-seat senate.

Ouattara, a former senior International Monetary Fund official, has been lauded abroad for transforming Ivory Coast into one of Africa’s fastest growing economies in the wake of a decade-long political crisis capped by a 2011 civil war.

But a wave of army mutinies last year and political uncertainty heading into presidential elections in 2020 have served as a reality check for foreign investors.

Ouattara faces term limits that bar him from seeking re-election as president, and he has in the past said he does not intend to serve beyond his second term.

However, a referendum in 2016 made it easier to amend the constitution, requiring only a vote in parliament to enact changes. And senior figures in Ouattara’s RDR party have publicly called for him to stand again.