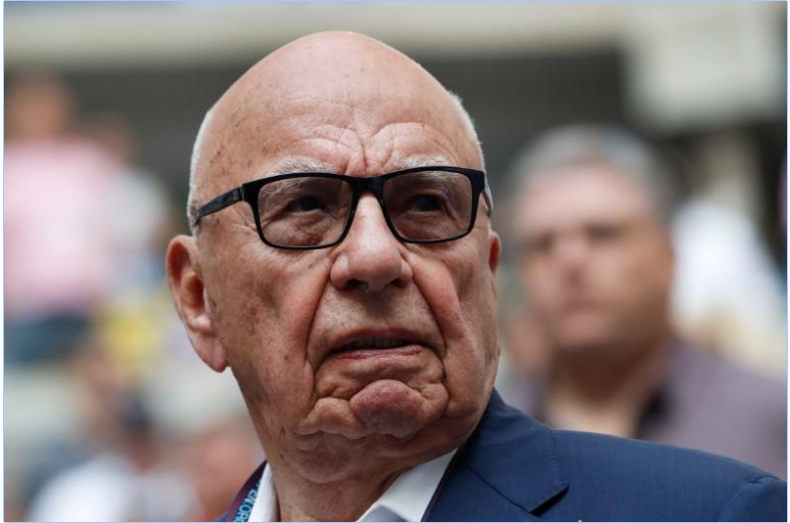 According to one of the sources, the 86-year-old executive chairman of Twenty-First Century Fox Inc (FOXA.O) offered to buy CNN in both conversations.

Another source said Murdoch had “zero interest” in owning CNN.

AT&T agreed to buy Time Warner Inc (TWX.N) in October 2016. The deal has yet to be approved by U.S. antitrust regulators.