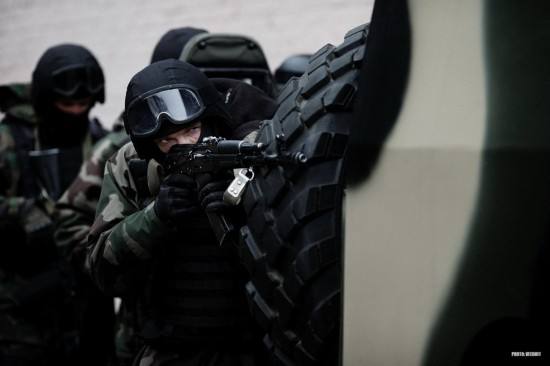 Alexander Bortnikov, director of Russia’s Federal Security Service (FSB),  said the terror groups were plotting to attack New Year’s celebrations in Moscow followed by another attack during the presidential election in March.

“As a result of an FSB operation, a group from Central Asia was exposed yesterday, who planned to carry out terrorist attacks using suicide bombers during the holiday season and the presidential election campaign,” Bortnikov told a meeting of Russia’s National Anti-Terrorist Committee on Monday.

Large amounts of weapons, explosive devices and munitions were unearthed from the terrorist group and a laboratory for manufacturing weapons was destroyed, he added.