Russia's Foreign Minister on Friday accused his British counterpart of distorting the findings of the world chemical watchdog's investigation into a spy poisoning the UK blames on Moscow. 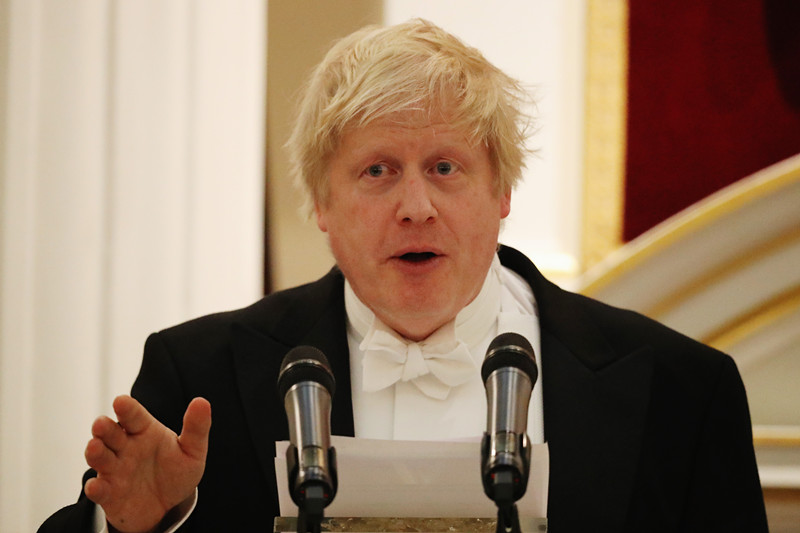 "Already politicians like Boris Johnson are once again trying to distort the truth and announce that the OPCW statement supports Britain's conclusions without exception," Sergei Lavrov said.

"I will underline that the OPCW confirmed only the contents of the chemical substance," he said.

On Thursday, the Organisation for the Prohibition of Chemical Weapons said it confirmed "the findings of the United Kingdom relating to the identity of the toxic chemical".

It did not name the substance involved which Britain says was a Novichok nerve agent of the sort first developed in the Soviet Union in the 1970s.

The OPCW also made no assessment of who was to blame for the March 4 attack on former Russian spy Sergei Skripal, which also affected his daughter Yulia and a local policeman.

But British Foreign Secretary Boris Johnson said: "There can be no doubt what was used and there remains no alternative explanation about who was responsible.

"Only Russia has the means, motive and record."

Russia strongly denies involvement in the attack, which has sparked an international row resulting in the expulsions of diplomats from all sides.