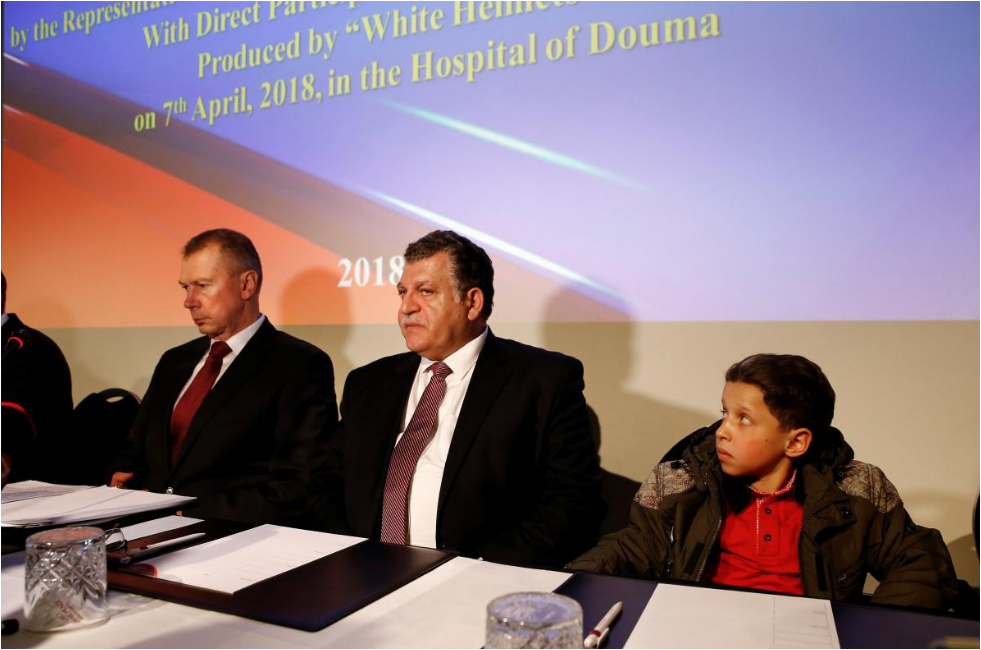 Russia and Syria presented several unharmed people from Ghouta, Syria, at the premises of the Organization for the Prohibition for Chemical Weapons on Thursday to support claims that there was no chemical attack in the city earlier this month.

Britain dismissed the move as a stunt, and said allied powers including France and the United States had boycotted the closed-door briefing.

“The OPCW is not a theater,” said Peter Wilson, Britain’s envoy to the watchdog in a statement. 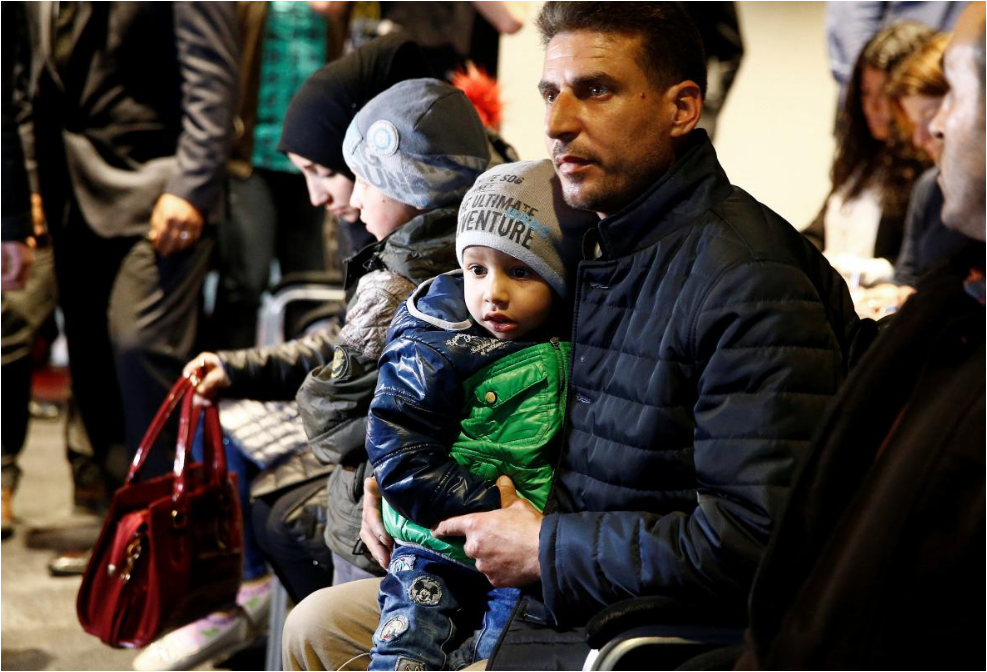 “Russia’s decision to misuse it is yet another Russian attempt to undermine the OPCW’s work, and in particular the work of its Fact Finding Mission investigating chemical weapons use in Syria.”

Russia and Syria intend to hold a news conference near the OPCW premises in the Hague later. An invitation said the event would include “participation of witnesses from Syria who were used in staged videos of the ‘chemical attack’ in Douma.”

OPCW investigators are looking into whether chemical weapons were used in Ghouta in the April 7 attack that killed dozens of people. They visited a second site in Ghouta, an enclave outside of the Syrian capital, on Wednesday to take samples.

The attack led to air strikes by the United States, France and Britain against sites in Syria. They accused the government of President Bashar al-Assad of using chemical weapons, possibly a nerve agent. Syria and its ally Russia have denied the accusation and said rebel forces staged the attacks.

France’s Ambassador to the OPCW Philippe Lalliot called the display of Syrians in The Hague “obscene.”

“This ... does not come as a surprise from the Syrian government, which has massacred and gassed its own people for the last 7 years,” he told Reuters.

He said it was more surprising coming from Russia.

“One cannot but wonder if the weaker (Syria) is not taking the stronger (Russia) on a path beyond its interests, if not its values.”