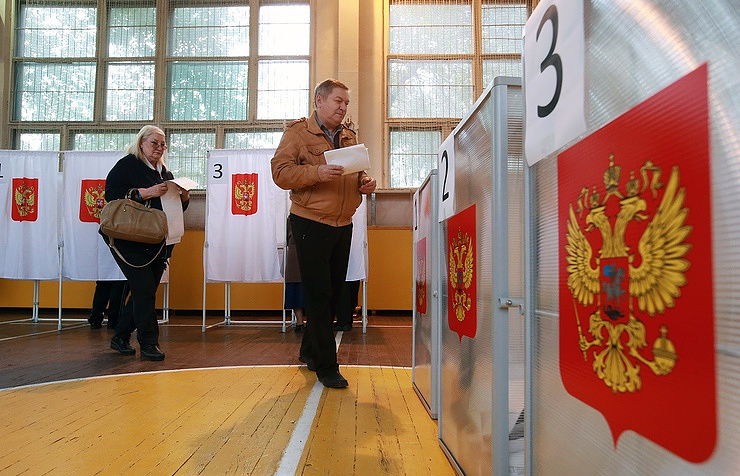 Within the next five days, the Federation Council's resolution will be published. It is only after its publication that the electoral campaign will be launched officially and political parties will convene pre-election congresses, while independent candidates will start setting up their support groups.

A total of 23 people have announced their wish to run for president in the 2018 election, head of the Russian Central Election Commission Ella Pamfilova said.

"Already now, if we talk about rivalry, at least 23 people have declared their wish to take part in the election," Pamfilova pointed out.

The Central Election Commission's press service earlier told TASS that the resolution fixing the election date may also be published in printed newspapers, as well as on the website containing legal information. If the document is first published on the website, it will mark the official start of the electoral campaign.