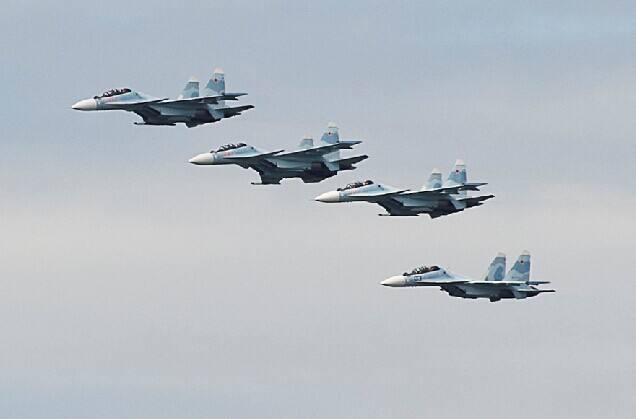 According to the statement, more than 6,000 servicemen and about 60 planes and helicopters including Su-34, Su-25SM, Su-30SM, Su-35S fighters, Ka-52 assault helicopters, more than 500 units of weapons, and various equipment are involved in the exercises.

During the exercise, pilots of fighter aircraft will be engaged in interception and destruction of "intruders." Various aerial and ground weapons will carry out live firing on the targets, added the statement.

The EMD is one of the four operational strategic commands of the Russian Armed Forces. Headquartered in the Far East city of Khabarovsk, the EMD is in charge of all military affairs in the Zabaikalsky Krai and Far East region.