HEADLINE Russia’s Foreign Ministry: Strike on Damascus comes just as Syria got the chance for a peaceful future

Russia’s Foreign Ministry: Strike on Damascus comes just as Syria got the chance for a peaceful future 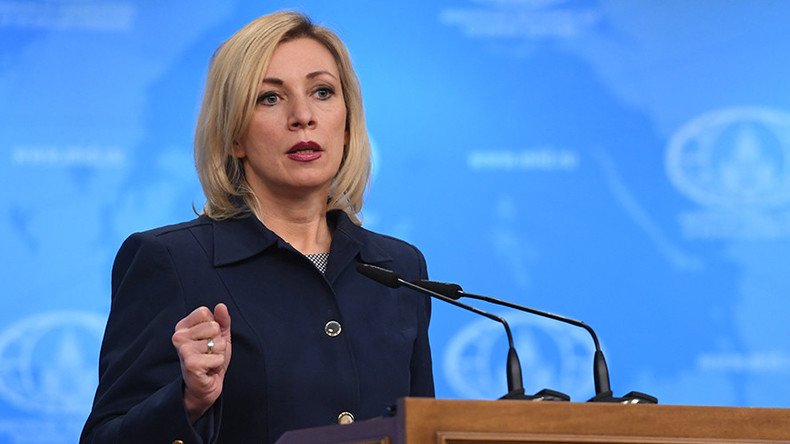 Moscow (People's Daily) - Damascus has come under attack by the US, France and the UK at a time when Syria is returning to stability, after battling terrorist aggression for years, Russia’s Foreign Ministry said, as it condemned the attack.

"First, the Syrian people are subjected to Arab Spring, then the Islamic State [IS, formerly ISIS, ISIL], now to 'smart' American missiles. A strike was carried out on the capital of a sovereign state, which for many years has been trying to survive under the threat of terror,” Russian Foreign Ministry spokesperson Maria Zakharova said.

She blamed “all those who claim moral leadership in this world, who declare their exceptionalism” for the attack, noting that "you should be really exceptional” to attack Syria at a time “when it was given a chance for a peaceful future.”

Zakharova also accused the Americans and other mainstream media of inciting the attack, noting that the White House's decision to launch a strike was based on media reports, photos and video shared on the Internet and spread online.