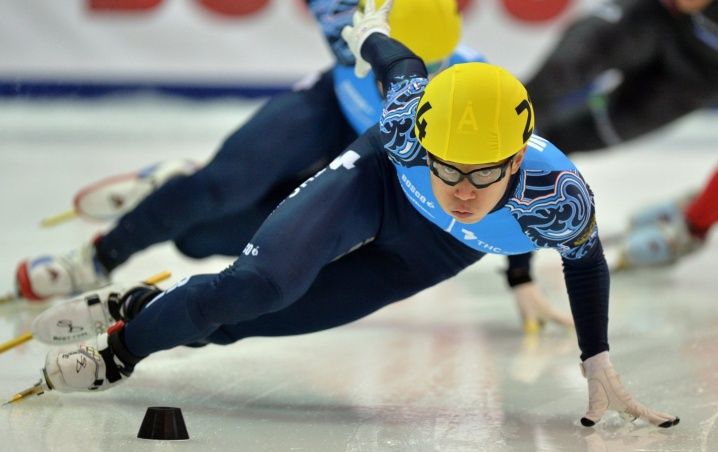 Russia's Viktor Ahn, the most decorated Olympic short track speed skater, has been barred from competing at next month's Pyeongchang Winter Games in his native South Korea, the TASS news agency has reported.

Born Ahn Hyun-soo in Seoul, the skater won three gold medals and a bronze at the 2006 Turin Games for South Korea but was passed over for Vancouver four years later due to a knee injury and after falling out with Korea's skating union.

Ahn then gave up his South Korean passport and switched allegiance to Russia in 2011 and returned to Olympic ice with a vengeance in Sochi in 2014, winning three more golds and a bronze.

"Ahn has been barred from participation in the Olympic Games in Pyeongchang," TASS quoted a source familiar with the matter as saying late on Monday. "His team mates Denis Airapetyan and Vladimir Grigoryev have also been barred."

The report did not provide any reason for Ahn's exclusion from the Games.

The participation of Russian athletes at the 2018 Games has been under a cloud after widespread doping at the Sochi Winter Games was exposed by an independent report for the World Anti-Doping Agency.

The International Olympic Committee (IOC) has banned Russia from the Feb. 9-25 Pyeongchang Games as a result of its "unprecedented systematic manipulation" of the anti-doping system.

It left the door open for Russian athletes with a clean doping history to be invited to compete as neutrals under an Olympic flag, however.

On Friday, the IOC said it had reduced the pool of Russian athletes eligible to compete at next month's Pyeongchang winter Olympics to 389 from 500.