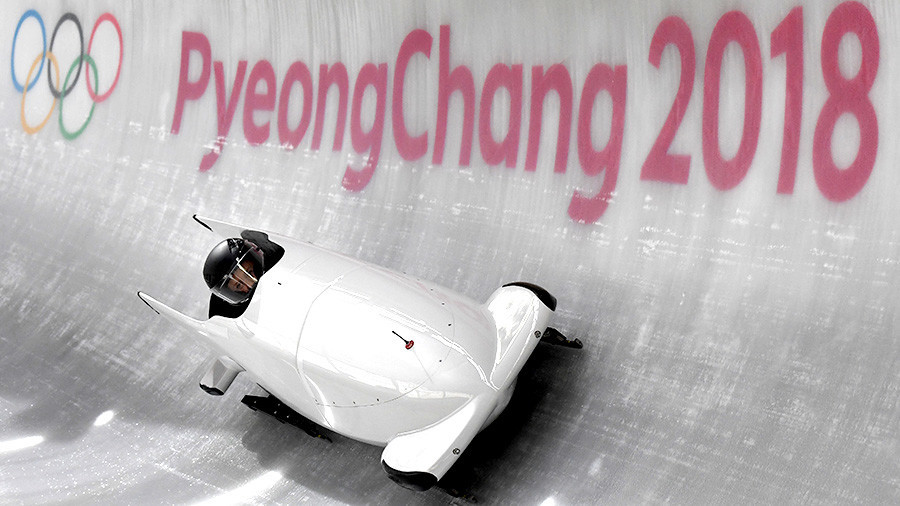 "A doping test by the pilot of the Russian team Nadezhda Sergeyeva on 18 February gave a positive result for a heart medicine that is on the banned list," the federation said in a statement on its website, adding that a previous test on February 13 was negative.