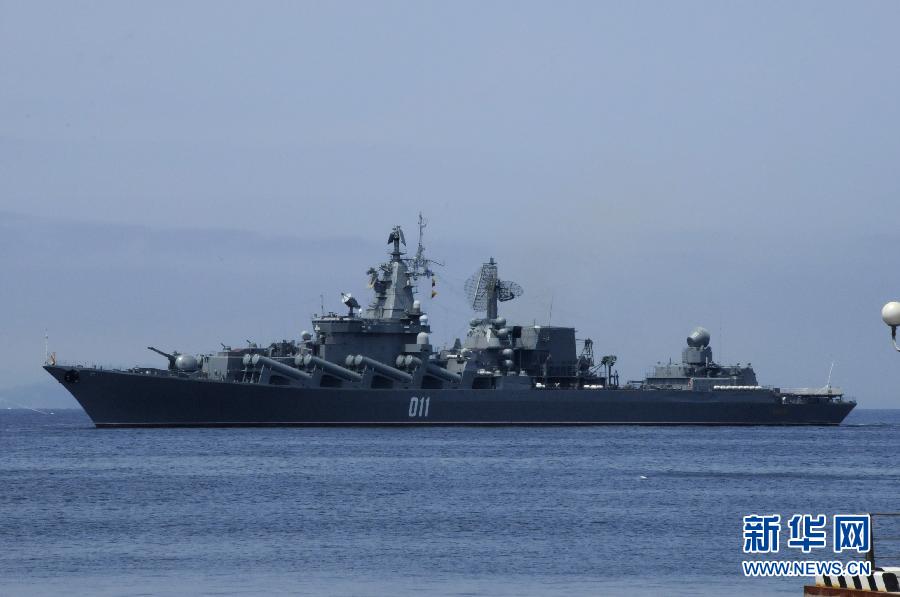 In accordance with a Navy rotation plan, Admiral Essen launched its first voyage in 2018, leaving for the Black Sea Strait. "For the crew of the warship, this is the first voyage to the distant sea in 2018," the fleet's spokesman Vyacheslav Trukhachev said.

Trukhachev also noted that the crews have fulfilled shipboard tasks such as swimming, maneuvering in intensive navigation, and artillery firings at sea and air targets.

Admiral Essen is a frigate of the Admiral Grigorovich class of the Russian Navy, based at the Black Sea Fleet at Sevastopol, the largest city on the Crimean Peninsula and a major Black Sea port.