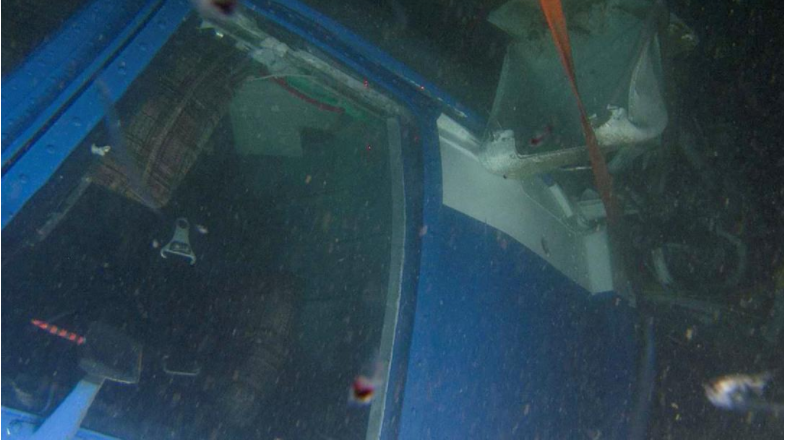 The wreckage of a Russian Mi-8 helicopter missing off Svalbard, Norway, since October 26 has been located, Norway’s rescue coordination center said on Sunday.

The wreckage was found offshore at a depth of 209 meters, it said.

Eight Russian men - five crew and three passengers - are assumed dead and the search for them will continue.