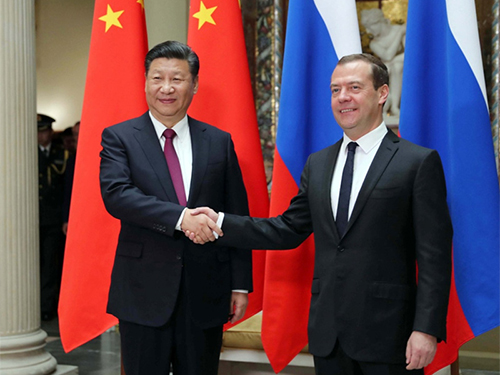 Russian Prime Minister Dmitry Medvedev will visit People.cn on October 31, as part of his three-day trip to China from October 31. 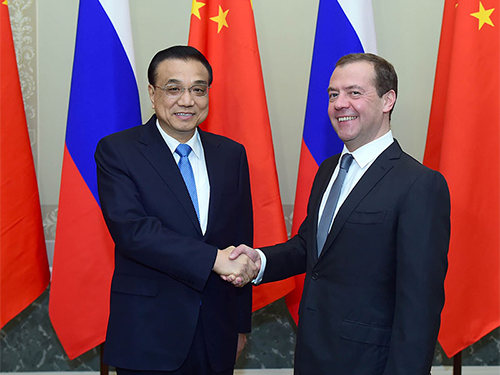 Medvedev will talk with Chinese netizens through People.cn around 5 pm on October 31, with the topic "enhancing Sino-Russian relationship and time-honored friendship".

In 2007, Medvedev paid a visited to People.cn, when he told the Chinese netizens his knowledge about Confucius, Laozi and oolong tea. He also called Russians to learn Chinese.

Dmitry Medvedev talks to Chinese audience during a visit to People.cn on February 2, 2007.