Russian skier banned for doping says his 'medal is clean' 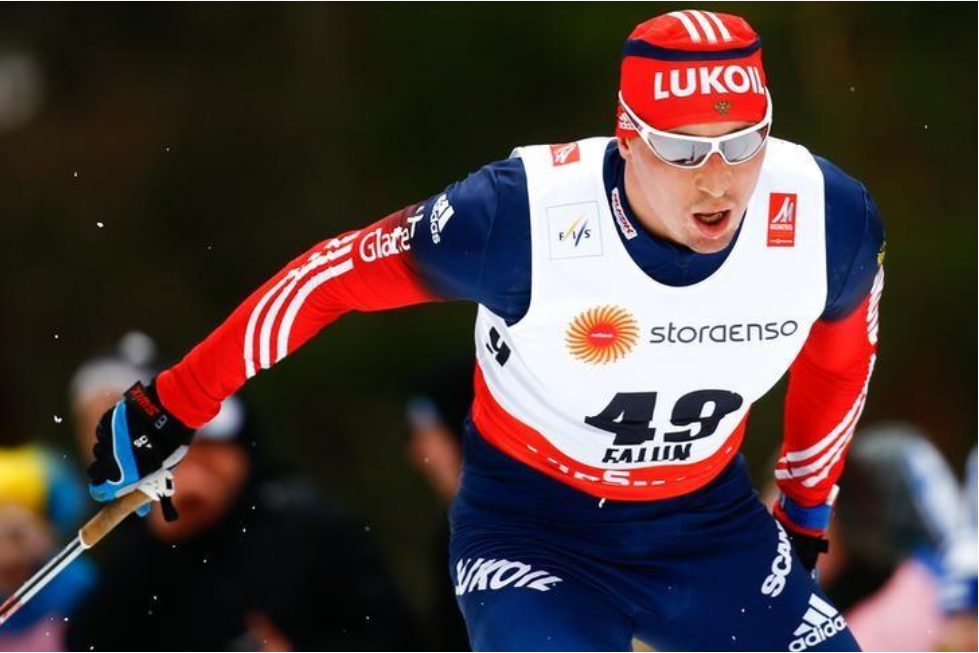 Russian cross country skier Alexander Legkov says he will fight to clear his name after being sanctioned for doping at the 2014 Sochi Games and hit with a lifetime ban from the Olympics last week.

Legkov and Evgeniy Belov were the first Russians to be sanctioned for anti-doping rule violations following an International Olympic Committee (IOC) investigation into allegations of widespread doping among Russians and sample tampering by laboratory and security officials at the Sochi Games.

Legkov won gold in the 50km freestyle and a silver medal in the 4x10km relay event in Sochi. The IOC said all of Russia’s 4x10km team would be disqualified given Legkov’s violation.

Belov, who competed in the men’s skiathlon 15+15km mass start event and the 15km classic country skiing event, did not medal at the Games.

Legkov, in his first public comments since being banned, wrote on his Instagram page late on Monday: ”My medal is clean. I will fight.

“In the past years I was tested more than 150 times and I was clean. ”I was tested not in Moscow or in Sochi, but in Cologne, Lausanne, Dresden.

“We all have to comply with the sanctions procedure which none of us can be sure ... is fair and free of other interests,” Legkov said.

“Every athlete, no matter from which country, can end up in this kind of situation.”

The IOC did not specify what kind of anti-doping rule violation Legkov and Belov had committed, but said both of them were “ineligible to be accredited in any capacity for all editions of the Games ... subsequent to the Sochi Olympic winter Games.”

The IOC is re-testing all Russian athletes’ samples from the 2014 Games following revelations by Grigory Rodchenkov, the former head of Moscow’s discredited anti-doping laboratory, of a scheme to cover up home competitors’ positive samples.

The Sochi scandal is part of a broader doping affair that has led to the suspension of Russia’s anti-doping agency RUSADA, its athletics federation and Paralympic Committee.

The IOC has said it would decide during its executive board meeting next month on the participation of Russian competitors at the Pyeongchang Winter Olympics in February.