HEADLINE S.Korea anticipates start of "constructive" talks between DPRK, US

S.Korea anticipates start of "constructive" talks between DPRK, US 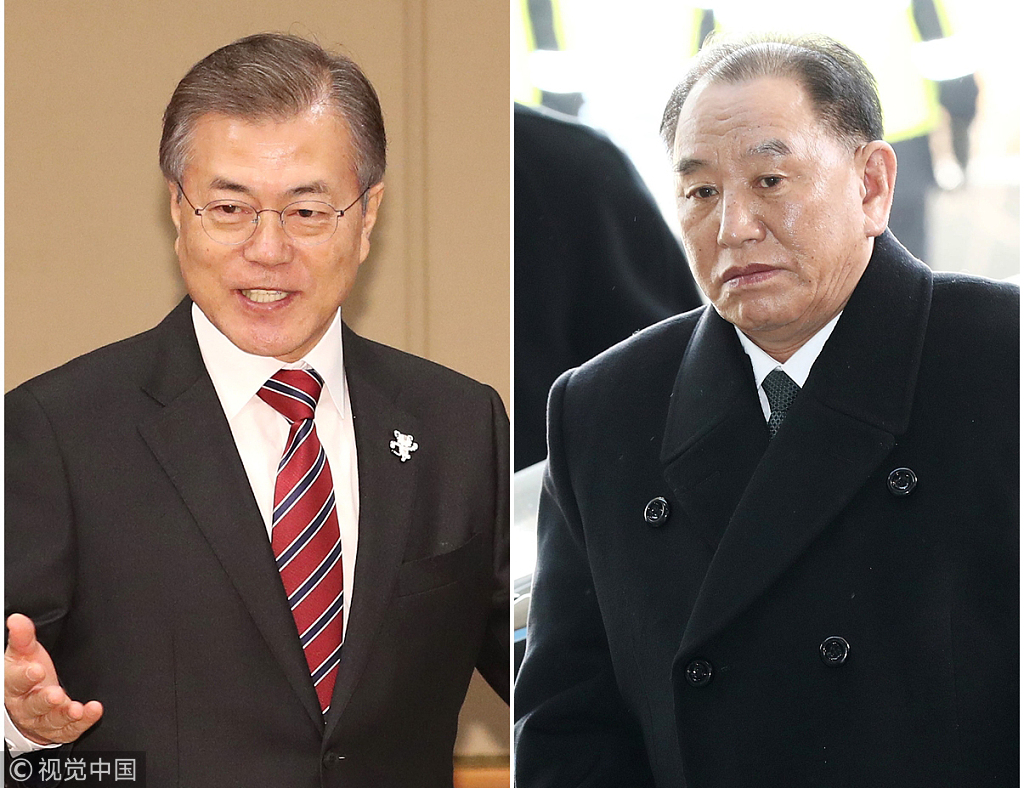 South Korea's unification ministry on Monday expressed its anticipation of the launch of "constructive" talks between the Democratic People's Republic of Korea (DPRK) and the US as Pyongyang showed willingness to talk with Washington.

The comment came a day after the high-ranking DPRK delegation to the closing ceremony of the Winter Olympics said Pyongyang had enough willingness to hold talks with Washington.

The willingness was shown during a closed-door meeting between the DPRK delegation and South Korean President Moon Jae-in in PyeongChang where the closing ceremony was held Sunday night.

The DPRK delegation, led by Kim Yong Chol, a vice chairman of the Central Committee of the ruling Workers' Party of Korea, came via land route to South Korea Sunday to stay here till Tuesday.

Also included in the delegation were Ri Son Gwon, chairman of the Committee for the Peaceful Reunification of the Fatherland, and six other support staff.

Regarding schedules for the DPRK delegation during its stay here, the spokesman said he had nothing to tell yet.