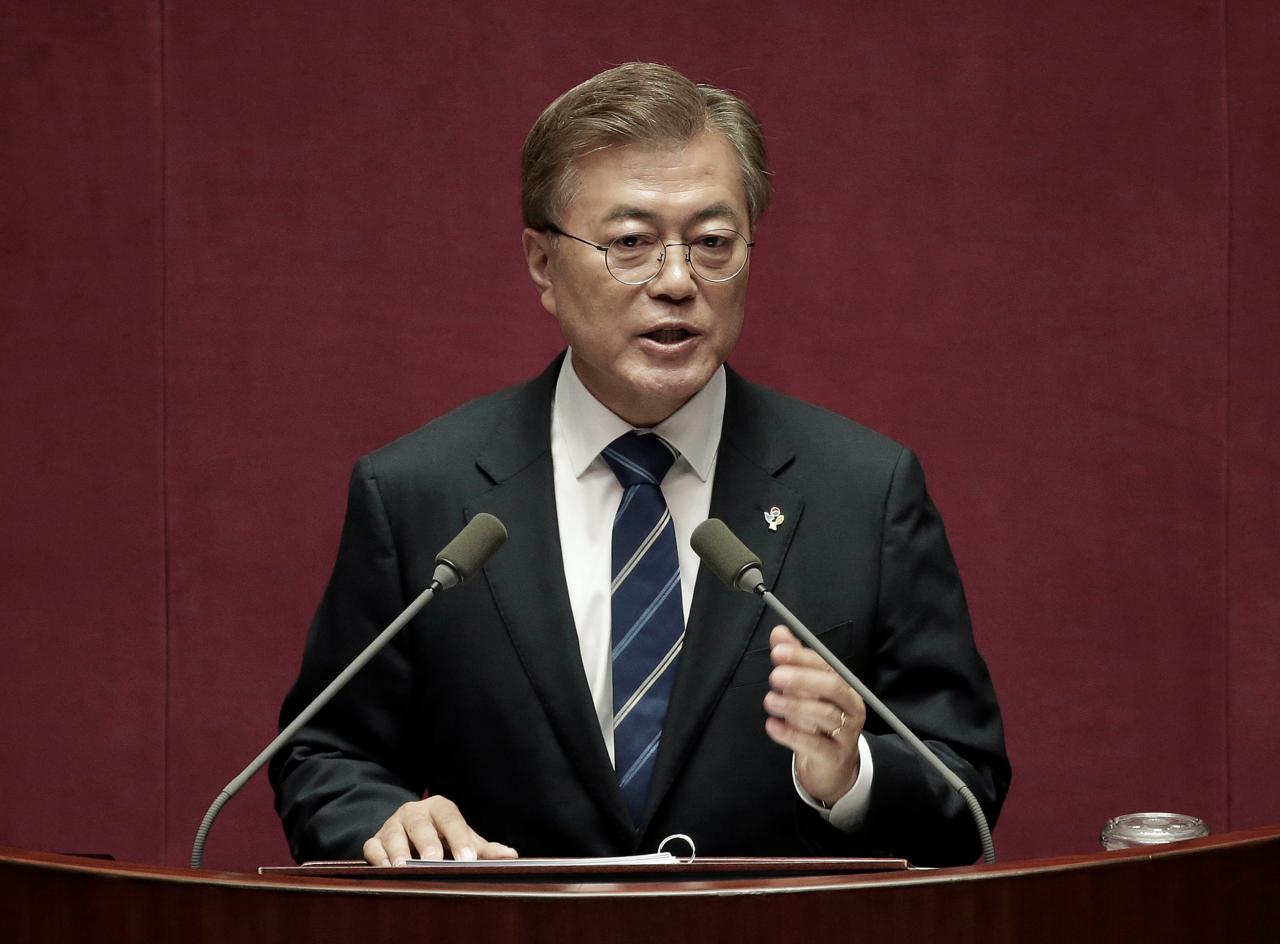 Data suggests today’s North Korea launch could have been a test for one of its intercontinental ballistic missiles (ICBM).

The military drills involved the Army's missile unit, the Navy's Aegis ship and an Air Force's KF-16 fighter jet, each firing at a simulated missile target set to the distance of the North Korean launch site.