South Korea offered Wednesday to the Democratic People's Republic of Korea (DPRK) for holding high-level talks on March 29 at Tongilgak, a DPRK building in the truce village of Panmunjom.

Kim Eui-kyeom, the Cheong Wa Dae (the Blue House) spokesman, told a press briefing that Seoul has made the dialogue proposal to be held ahead of the inter-Korean summit, which the two Koreas agreed to hold in late April at Peace House, a South Korean building in Panmunjom.

The dialogue offer was made after the presidential committee to prepare for the April summit had the second plenary session, chaired by South Korean President Moon Jae-in.

Unification Minister Cho Myoung-gyon will lead the three-member South Korean delegation to the high-level talks. Two other members would be officials from the Blue House and the National Intelligence Service (NIS), respectively.

South Korea proposed to the DPRK discussing basic matters for the April summit during the senior-level dialogue, such as summit schedules, dialogue agenda and delegations from each side.

The inter-Korean summit would be followed by a summit between the United States and the DPRK. U.S. President Donald Trump said he would meet with top DPRK leader Kim Jong Un by the end of May to achieve a permanent denuclearization. 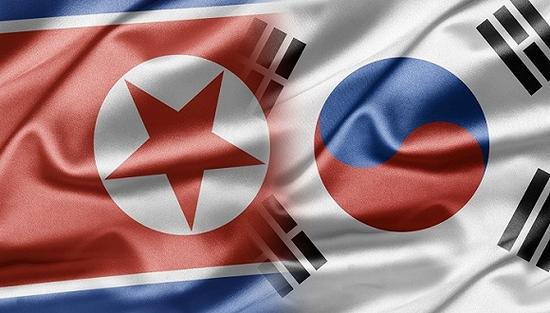