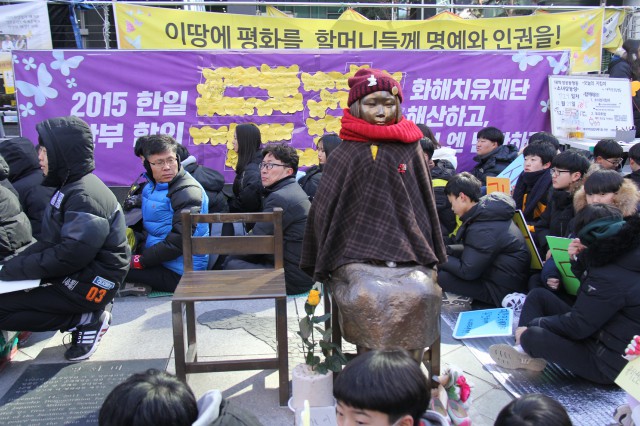 The task force said that South Korea's previous government of ousted president Park Geun-hye promised Tokyo that it would not support efforts to build monuments or statues representing the sex slavery victims overseas. 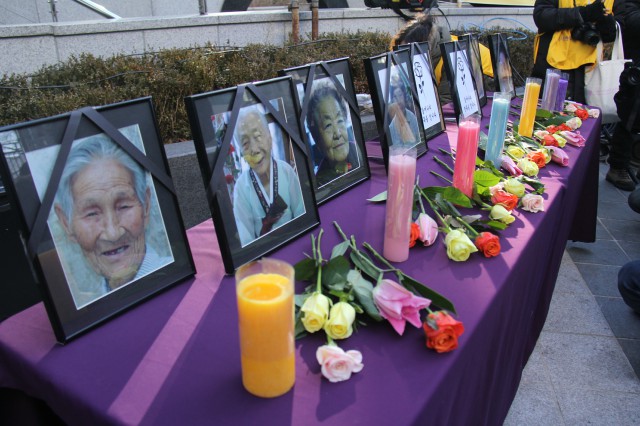 The task force was appointed in July to investigate the negotiations leading up to the much criticised agreement in 2015. As the task force unveiled its results, South Korean Foreign Minister Kang Kyung-wha apologized for the controversial deal.

"I apologise for giving wounds of the heart to the victims, their families, civil society that support them and all other people because the agreement failed to sufficiently reflect a victim-oriented approach, which is the universal standard in resolving human rights issues," she told a news conference. 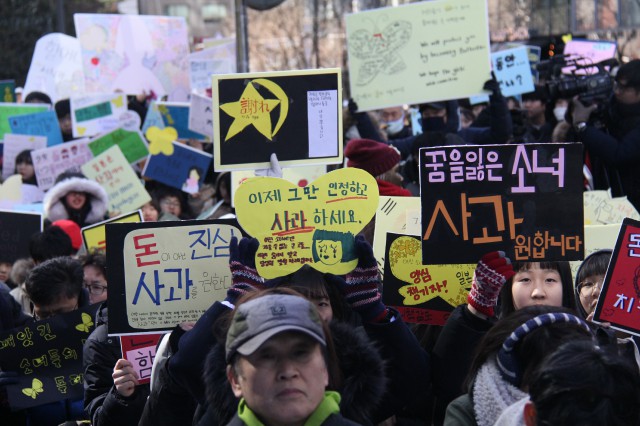 According to Reuters, Japanese Foreign Minister Taro Kono said on Wednesday that any attempt to revise Tokyo’s 2015 agreement with South Korea over “comfort women” forced to work in Japan’s wartime military brothels would be unacceptable and make relations unmanageable.