South Korea's trade minister said Tuesday that the country planned to file a petition with the World Trade Organization (WTO) against the United States for its "unfair" safeguard measures on South Korea-made washing machines and solar cells. 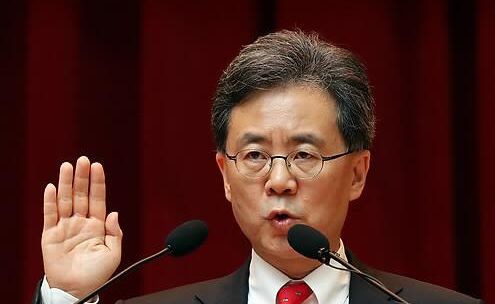 Trade Minister Kim Hyun-chong told an emergency meeting that South Korea will file a WTO petition against unfair measures, citing the US government's safeguard on imported washers and solar cells.

He noted that the government and the private sector raised the issue with the United States over its unfair safeguard through multiple channels, but he said the United States made a choice after considering domestic political situation rather than international law.

South Korean solar panel makers exported 1.3 billion U.S.dollars of solar cells and modules to the United States in the same year, ranking third in the US market.