Park was found guilty of abuse of power, bribery and coercion by a Seoul court Friday.

"The accused is guilty of abuse of power," said Judge Kim Se-yoon, ruling that Park had forced companies to donate a total of 77.4 billion won ($72 million) to two foundations controlled by her secret confidante Choi Soon-sil.

Park's sentencing will follow the verdicts on the remaining charges she faces. The former leader was not present for Friday's judgement. 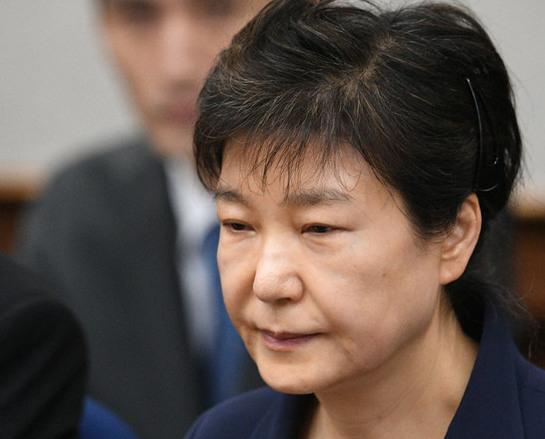 (File photo; with inputs from AFP)