Eight South Korean journalists will visit the Democratic People's Republic of Korea (DPRK) Wednesday to cover the planned dismantling of the DPRK's nuclear test site, raising expectations for the suspended inter-Korean talks to be resumed in the near future. 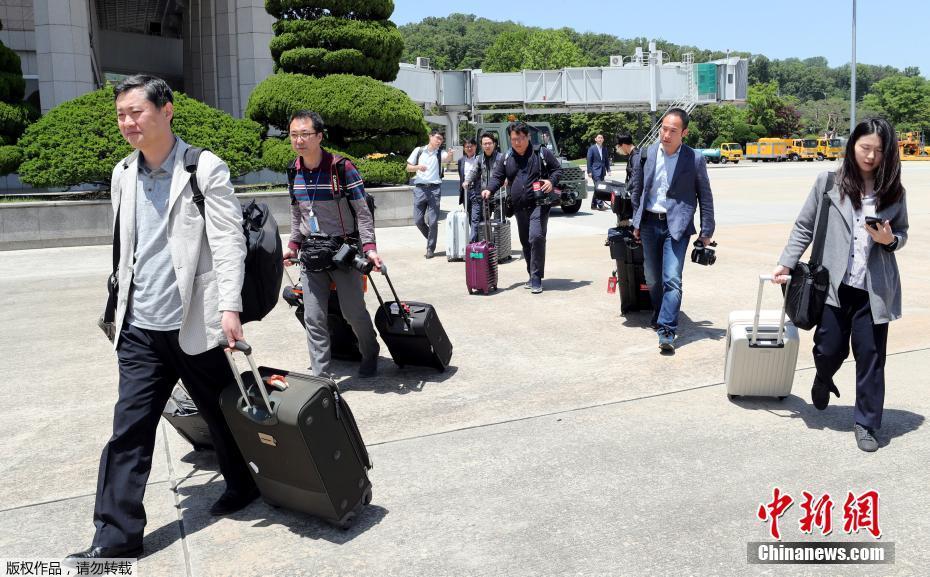 Seoul's unification ministry said the journalists will leave for the DPRK's east city of Wonsan at 12:30 p.m. local time (0330 GMT) on a government plane from an airport outside of the capital Seoul.

The South Korean airplane carrying the reporters will fly via a direct route in the eastern waters to the DPRK city.

The visit was permitted at the last minute as Pyongyang received the list of the South Korean journalists earlier in the day at the opening call of the inter-Korean hotline in the border village of Panmunjom. 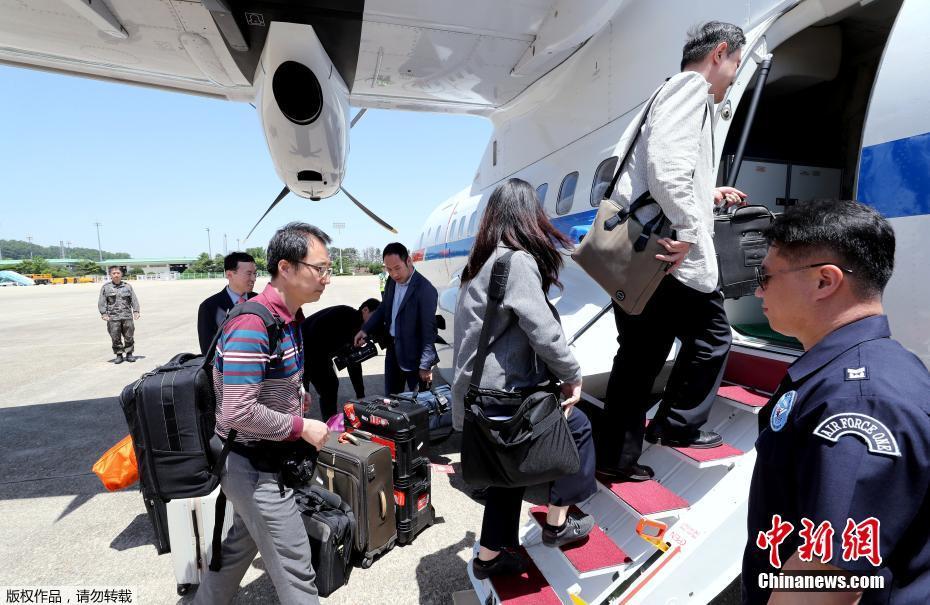 The DPRK has invited journalists from China, Russia, the United States, Britain and South Korea to let them witness the dismantling of the Punggye-ri underground nuclear test site, where all of its six nuclear tests were conducted, scheduled for May 23-25.

Except for the South Korean journalists, other press corps already arrived at Wonsan Tuesday on a flight from Beijing. The press corps, joined by South Korean reporters, were expected to go by train to the nuclear test site for reporting on the dismantlement scheduled for later this week.

South Korea had claimed the joint air drills were defensive in nature, while the DPRK considered it a dress rehearsal for the northward invasion. As Pyongyang permitted the South Korean media to cover the nuclear test site dismantling, expectations ran high for the suspended inter-Korean talks to be resumed.

The DPRK made a pre-dawn cancellation last week of the scheduled high-level talks with South Korea citing the air drills between Seoul and Washington.

During the summit meeting in Washington with U.S. President Donald Trump, South Korean President Moon Jae-in said he expected the resumption of the halted inter-Korean talks after the Max Thunder ends on May 25, according to the Blue House of South Korea.

Trump said at the meeting with Moon that his scheduled meeting with top DPRK leader Kim Jong Un in Singapore "may not work out for June 12," raising a possibility for the delayed first-ever summit between the DPRK and the United States.

The US president said "certain conditions" needed to be met for the DPRK-U.S. summit, but he did not elaborate on details. "If we don't, we won't have the meeting," said Trump.

The DPRK warned last week that Pyongyang would have to reconsider whether to attend the Singapore meeting if the United States "only wants to press the DPRK to abandon its nuclear arsenal."