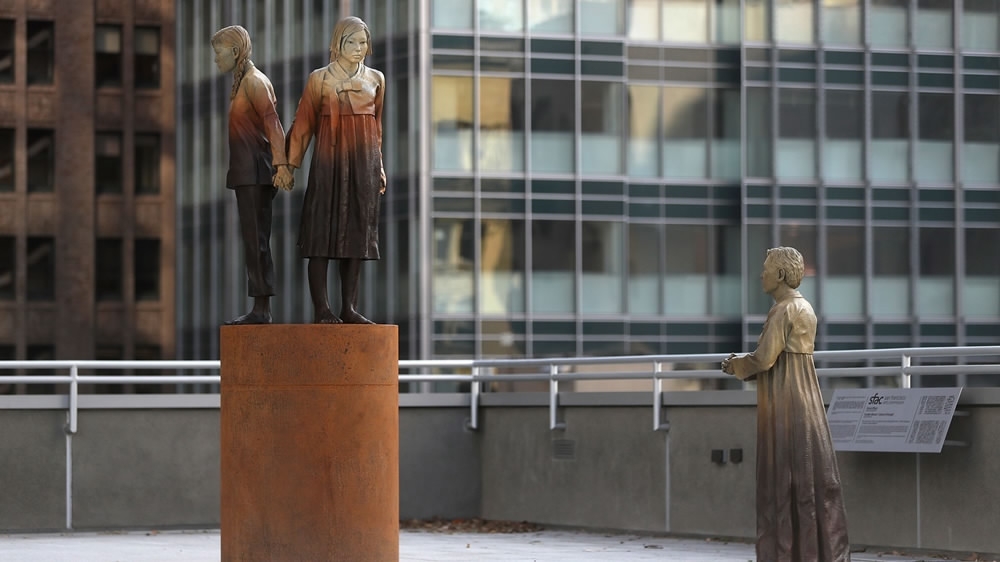 The mayor of San Francisco Edwin Lee on Wednesday officially accepted the "comfort woman" statue that symbolizes Korean and other Asian women forced into wartime brothels for the Japanese military, which marks the first "comfort women" statue displayed in a major US city.

The statue "Comfort Women" Column of Strength in San Francisco has raised controversy over the signing of a document that formalizes the city's acceptance of the statue.

The statue, designed by Californian artist Steven Whyte, is a depiction of three young girls from China, South Korea and the Philippines standing hand-in-hand with a grandmother standing by. 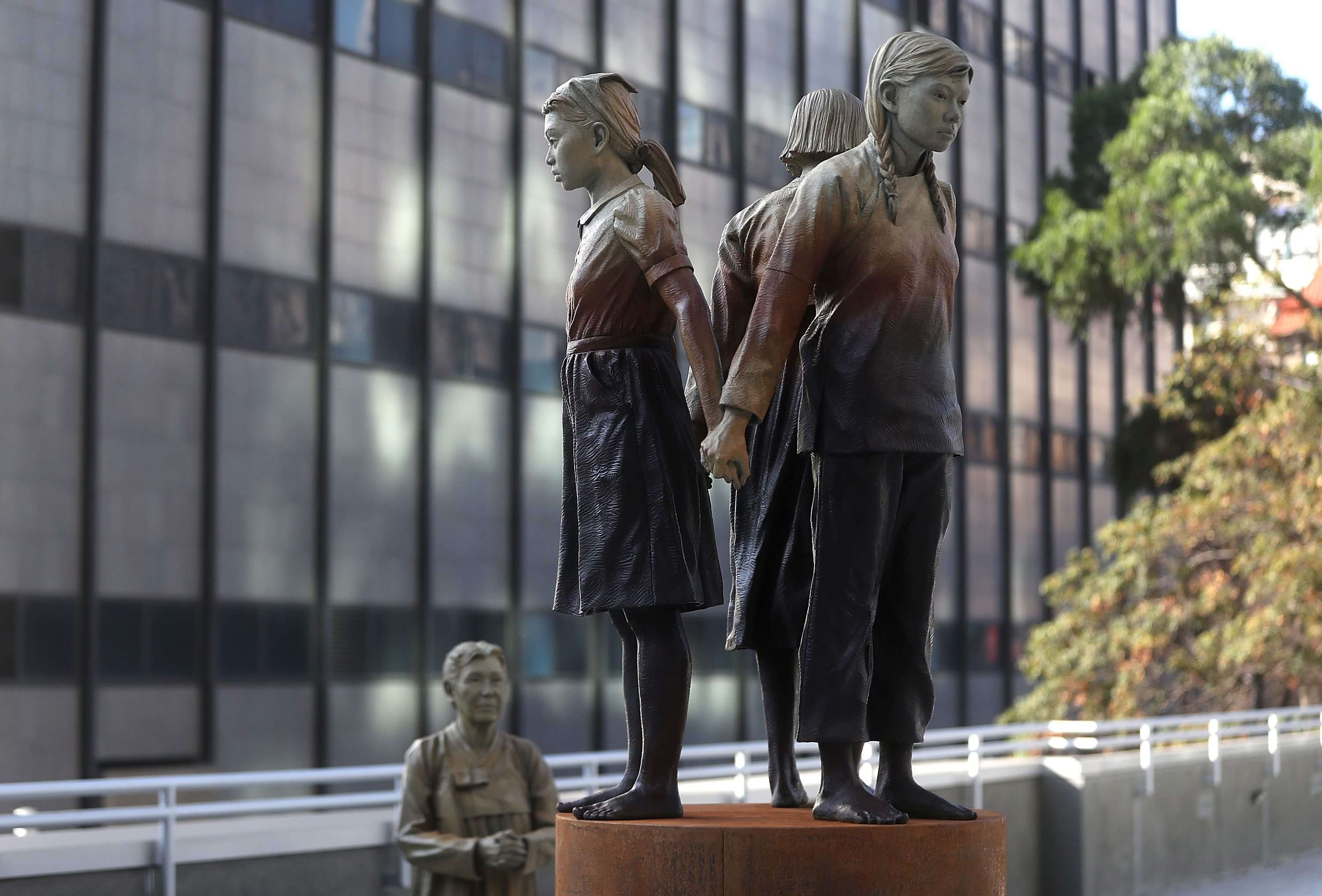 The inscription on the side of the statue reads: “This monument bears witness to the suffering of hundreds of thousands of women and girls euphemistically called 'Comfort Women,' who were sexually enslaved by the Japanese Imperial Armed Forces in thirteen Asian-Pacific countries from 1931 to 1945."

The acceptance of the statue has angered Japanese officials, who called on Lee to reject the statue. Osaka's Mayor Hirofumi Yoshimura has threatened to dissolve its sister-city affiliation with San Francisco, unless the city rejected the motion the US city's council passed last week to accept the statue. 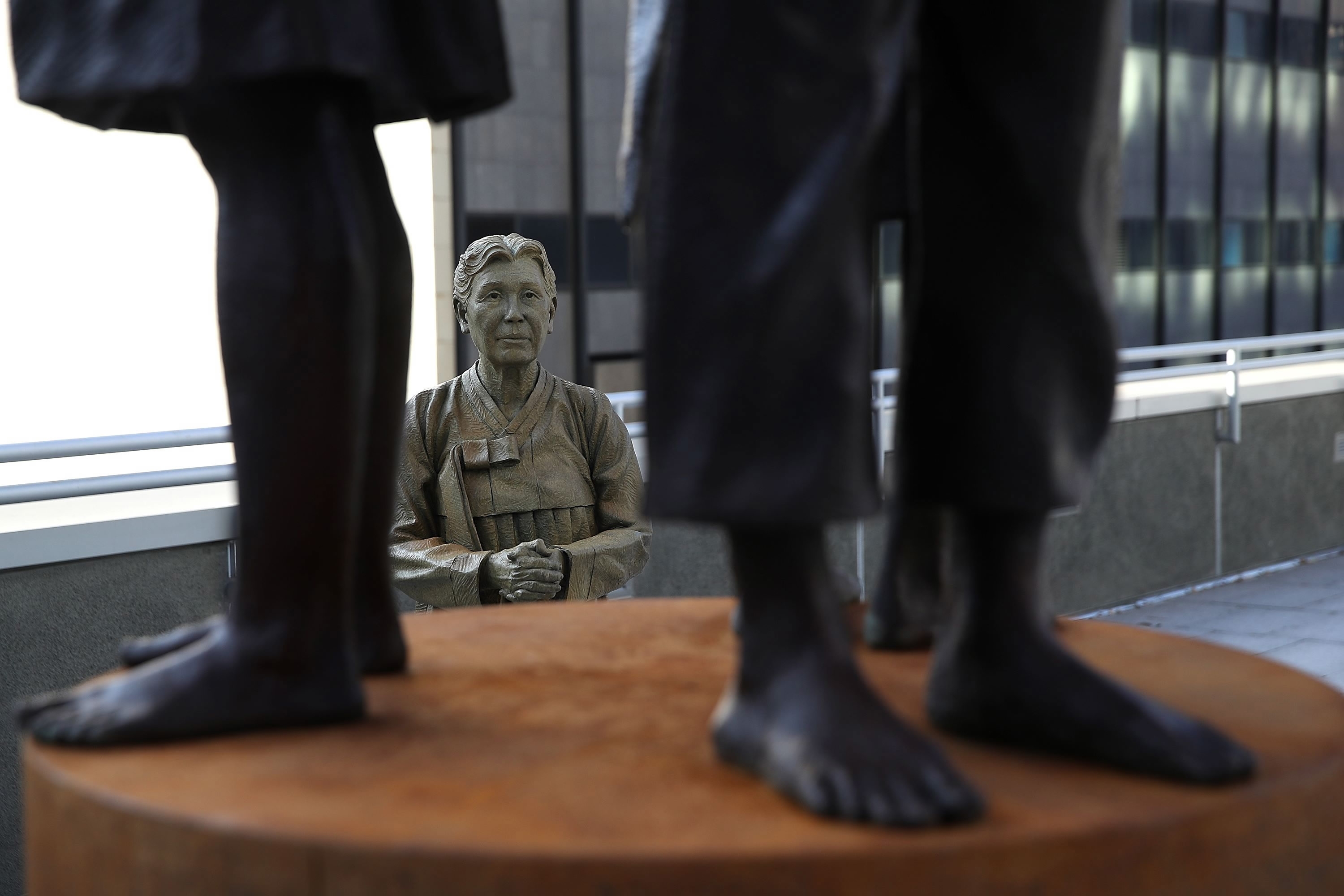 According to a UN report, around 200,000 women were kept in the military brothels. Some were willing, but others were kept and forced to work.

There are other "comfort women" statues in the US, Canada and Australia, which cause a various degree of tension. The first was set up in 2016 in Australia.

The statue was first unveiled on September 22 at St. Mary Square in San Francisco. It has been on display since then. 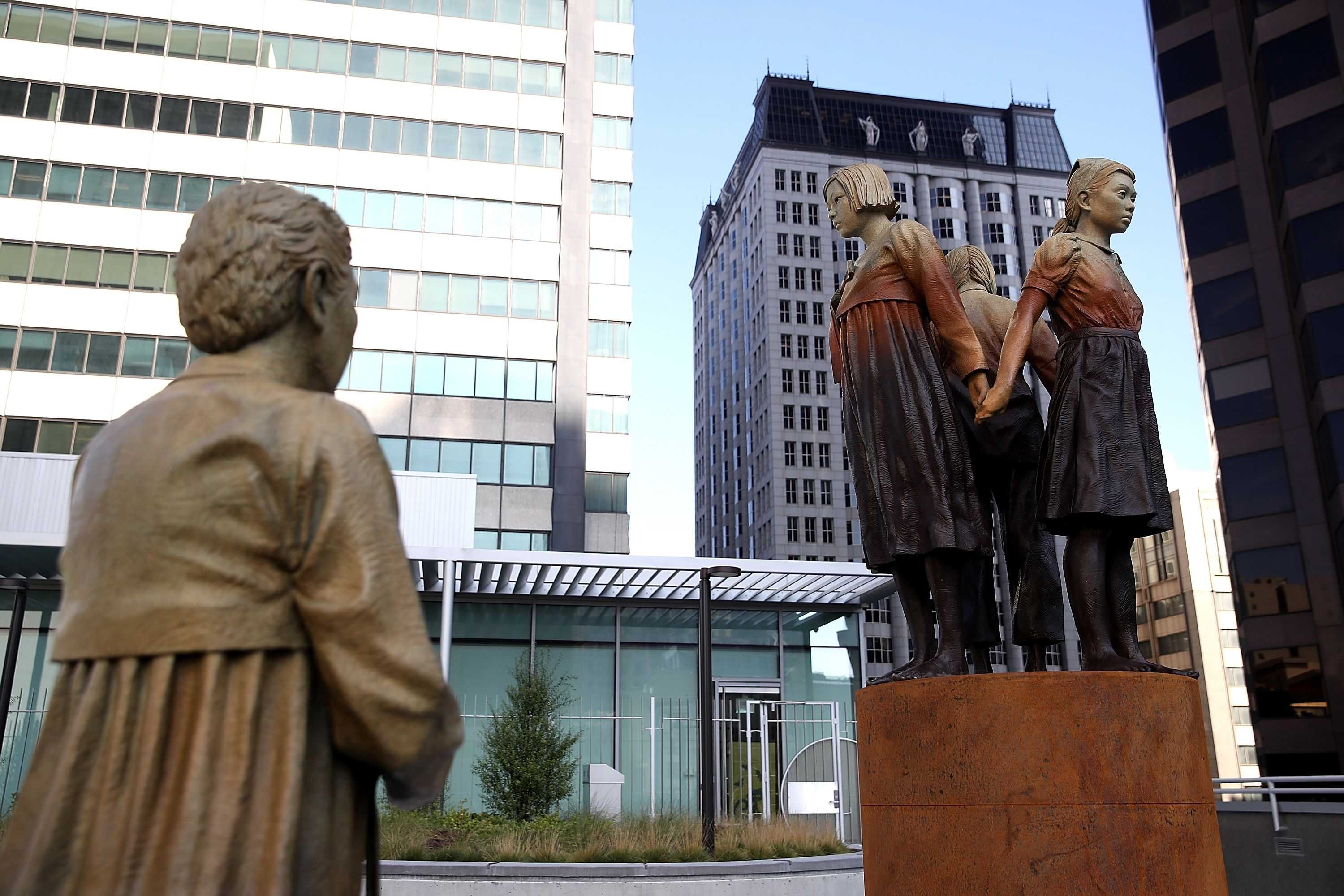