SASAC holds press conference on reform and development of SOEs

The chairman of State-owned Assets Supervision and Administration Commission of the State Council (SASAC) Xiao Yaqing holds a press conference on the sidelines of the ongoing "two sessions", to discuss the reform and development of state-owned enterprises. 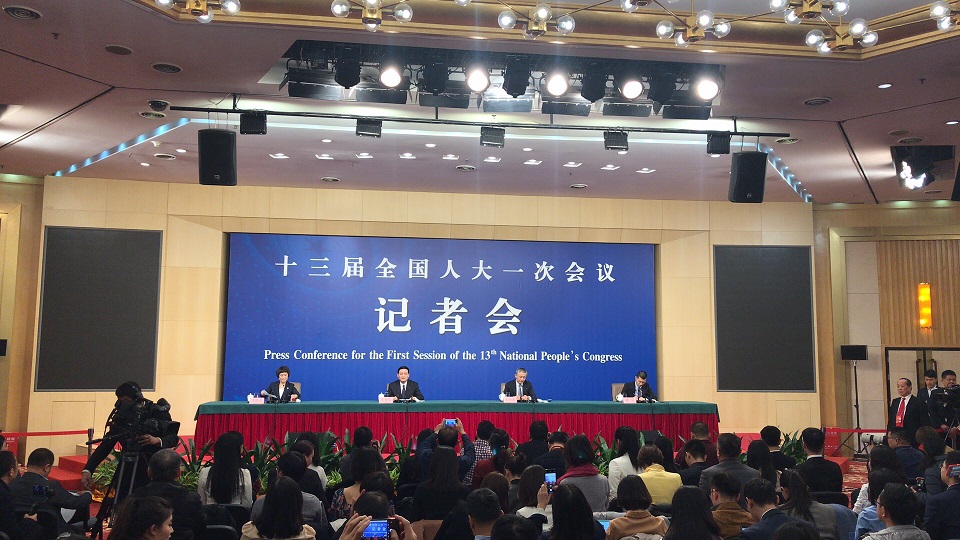 During the January-February period, the centrally administered SOEs made a total of 206.67 billion yuan (about 32.63 billion U.S. dollars) in profit, up 22.6 percent year on year, said Xiao.

Total revenue of the central SOEs was up 10.9 percent year on year to 4.1 trillion yuan in the first two months.

Meanwhile, the overall debt level of China's centrally administered SOEs is under control and in steady decline, with the average debt-to-asset ratio at 66.3 percent at the end of 2017, 0.4 percentage point lower from a year ago, according to Xiao.