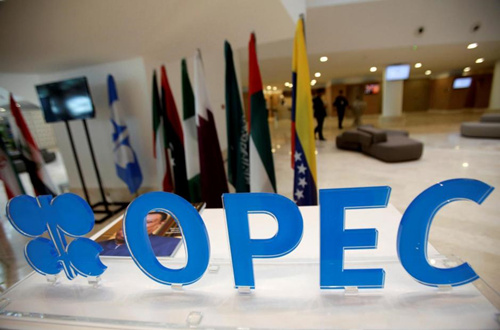 OPEC logo is pictured ahead of an informal meeting between members of OPEC in Algiers, Algeria September 28, 2016. (Photo: Ramzi Boudina/ Reuters)

Muscat, January 21 - Saudi Arabia's Energy Minister Khaled al-Faleh on Sunday called for extending cooperation between OPEC and non-OPEC oil producers beyond 2018 after a deal to shore up crude prices.

"We should not limit our efforts to 2018. We need to be talking about a longer framework for our cooperation," Faleh said before a meeting between OPEC and non-OPEC countries in Muscat.

This is the first time OPEC kingpin Saudi Arabia explicitly calls for extending a deal between oil producers to cut back production to combat a global oil glut.