HEADLINE Saudi Aramco appoints first woman to the board

Saudi Aramco appoints first woman to the board 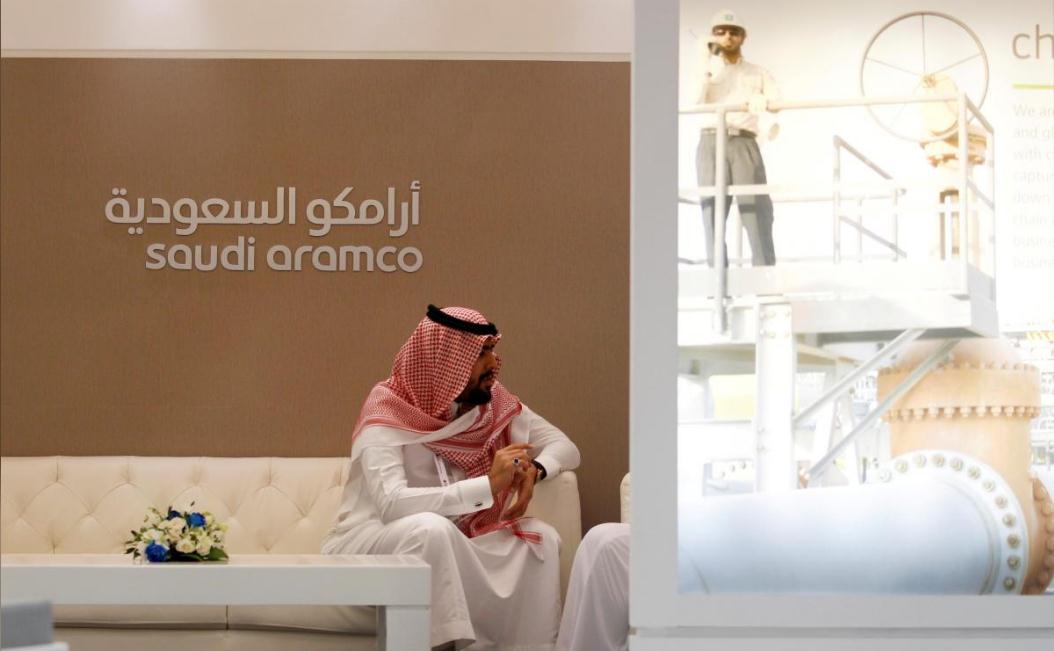 State run Saudi Aramco, the world's top oil company, said on Sunday it has appointed five new members to its board including a female executive, a milestone for Saudi Arabia and the oil industry where there are few women executives.

The appointments come as the Saudi government plans to float around 5 percent of Aramco in an initial public offering (IPO) later this year or early 2019.

Saudi Arabian Minister of Finance Mohammed al-Jadaan and Minister of Economy and Planning Mohammed al-Tuwaijri were appointed as members of the board of directors, Aramco said in a statement.

They are joined by Lynn Laverty Elsenhans, the former chairwoman, president and CEO of US oil refiner Sunoco Inc from 2008 to 2012.

Elsenhans was named by Forbes as one of the world's most powerful women in 2008. Prior to her role at Sunoco, Elsenhans was the executive vice president of global manufacturing for Royal Dutch Shell, where she worked for more than 28 years.

She also served on Baker Hughes's board of directors from 2012 to July 2017 and sits on the board of GlaxoSmithKline.

Appointments to the 11-member board of directors are made by the Saudi cabinet.

The outgoing board members are Majid Al-Moneef, advisor to the Saudi Royal Court; Khaled al-Sultan, Rector of King Fahd University of Petroleum and Minerals; and Peter Woicke, former managing director of the World Bank and former vice president of the International Finance Corporation.