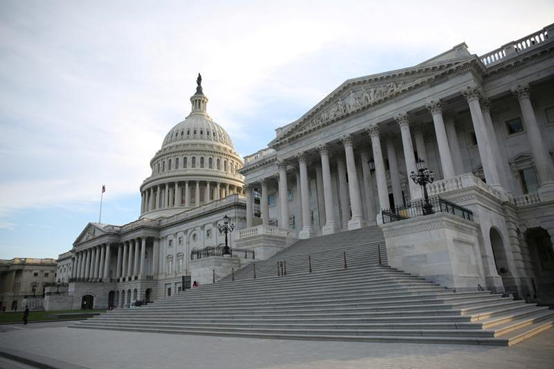 Two Republican senators have made the first known criminal referral in congressional investigations of Russian meddling in the 2016 presidential election. They’re targeting the author of a dossier of allegations about President Donald Trump’s ties to Russia.

Senate Judiciary Committee Chairman Chuck Grassley of Iowa and South Carolina Sen. Lindsey Graham say they’ve referred former British spy Christopher Steele to the Justice Department for investigation about false statements he may have made about “the distribution of claims contained in the dossier.”

Lawmakers cannot prosecute criminal activity. But they generally refer any criminal violations they find to the Justice Department. The senators say part of the referral is classified.

The dossier was compiled during the campaign and contains allegations about Trump’s ties to Russia. It was partially paid for by Democrats.