HEADLINE Senior Chinese official Liu He to visit US this week: foreign ministry

Senior Chinese official Liu He to visit US this week: foreign ministry 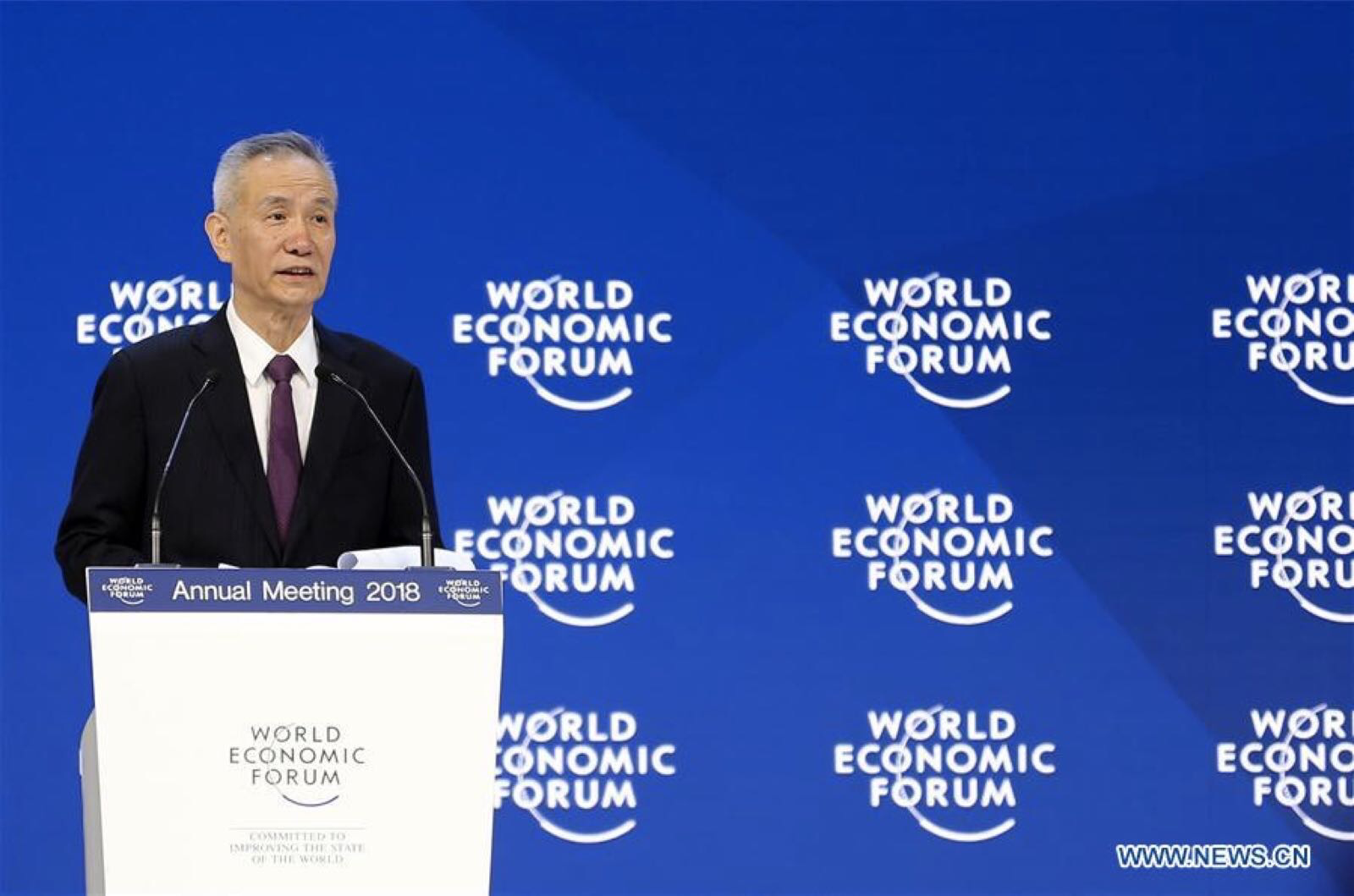 Liu will be in the US from Feb. 27 to March 3 and both sides are expected to exchange views on bilateral relations and cooperation in economy and trade issues, Lu told reporters at a daily news briefing in Beijing.

Liu is a member of the Political Bureau of the Communist Party of China Central Committee and director of the General Office of the Central Leading Group for Financial and Economic Affairs.