Senior DPRK official says door is open for talks with US 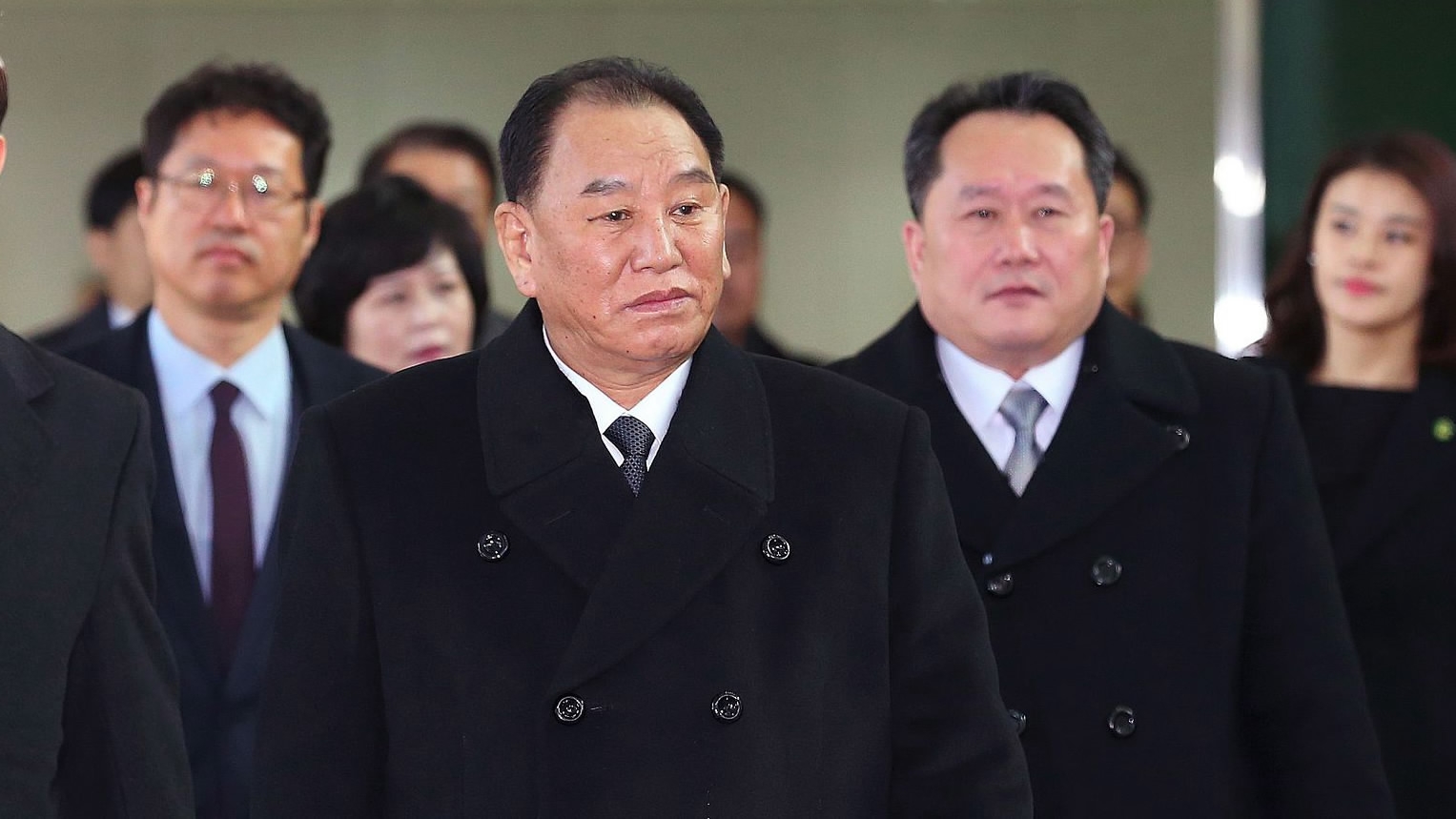 Kim Yong Chol, who led his country's delegation to the closing ceremony of the PyeongChang Olympics, made the remark during a meeting on Monday with Chung Eui-yong, chief of the ROK's National Security Council and the top security adviser to President Moon Jae-in. The comment reiterated what Kim told President Moon on Sunday, that the DPRK was willing to hold bilateral talks with the US.

The lunch meeting, which was said to be held in an unidentified hotel in Seoul, was a follow-up to the closed-door meeting Sunday in PyeongChang, east of Seoul.

Moon told the DPRK delegation that talks between Pyongyang and Washington should be held as soon as possible to improve inter-Korean relations and fundamentally resolve the Korean Peninsula issues.

In response, the DPRK side said that they would like to hold talks with the United States. 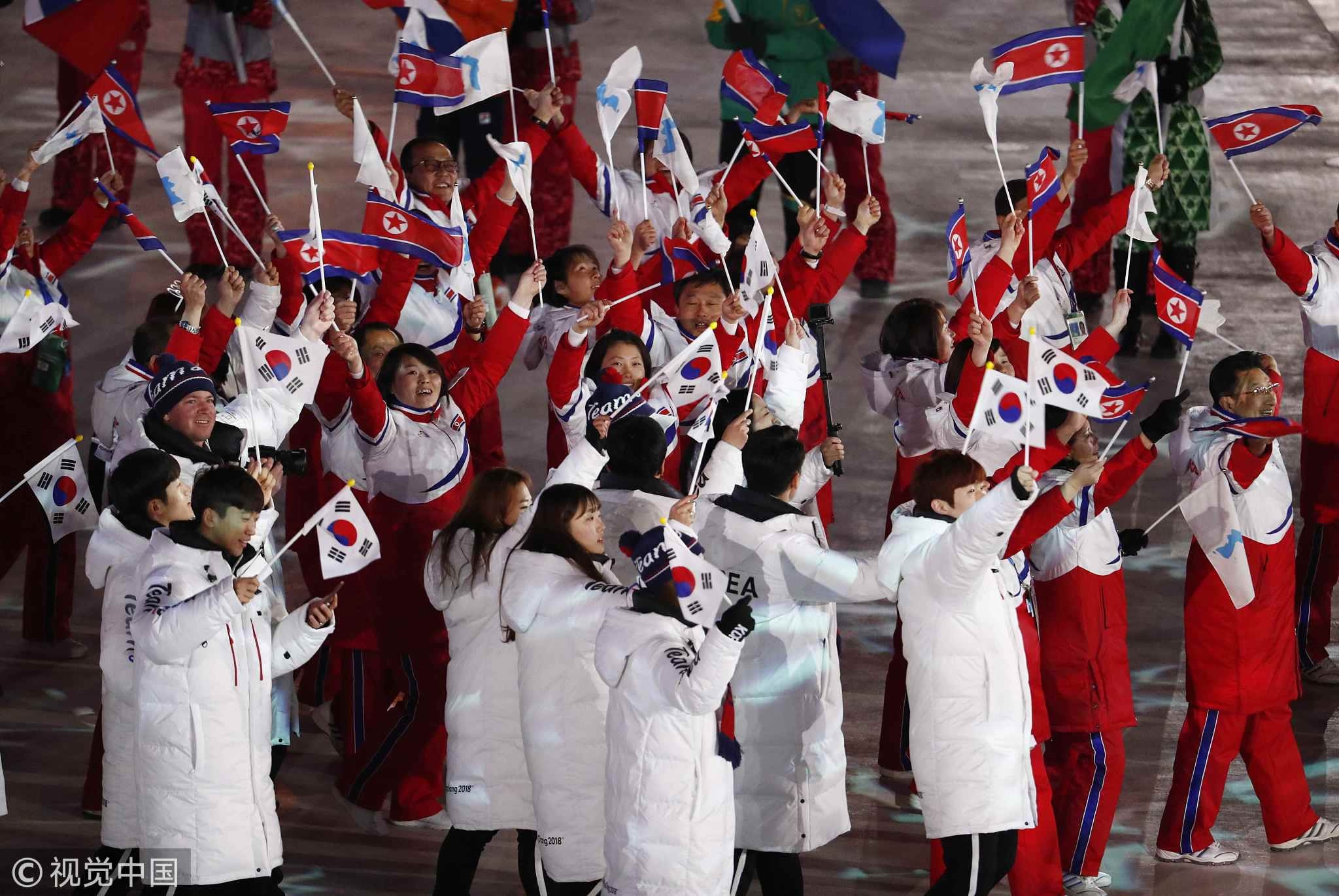 Athletes from the DPRK and ROK during the closing ceremony of the PyeongChang Winter Olympics  on Feb. 25. /VCG Photo‍

The offical Blue House said in a press release DPRK and ROK agreed to cooperate, after the Olympic period, in making a balanced advance to build a lasting peace on the Korean Peninsula, and enhancing inter-Korean ties in a sustainable manner, .

Along with Kim was Ri Son Gwon of DPRK, chairman of the Committee for the Peaceful Reunification of the Fatherland. On the ROK side were Vice Unification Minister Chun Hae-sung and Deputy Director of the National Security Office Nam Gwan-pyo, as well as Lee Do-hoon, a special representative for the Korean Peninsula peace and security affairs at the foreign ministry.

The DPRK officials arrived in the ROK on Sunday as part of an eight-member delegation to the closing ceremony of the PyeongChang Winter Olympic Games. They were scheduled to stay until Tuesday.